Did We Save Democracy? 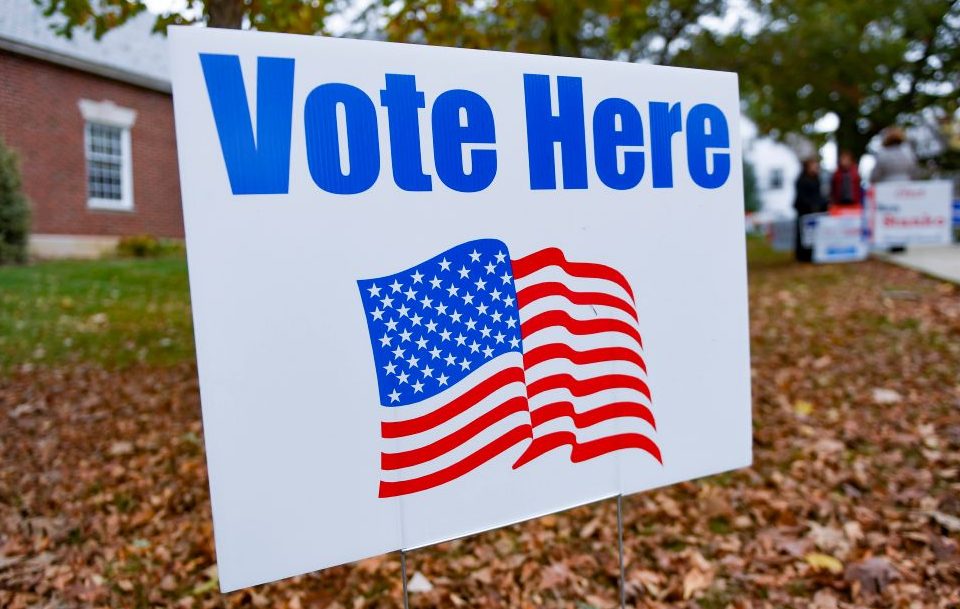 According to many of the political ads put forth by Democrats in the recent midterm elections “democracy was on the ballot.” There were legitimate concerns on the part of many Americans, Democrat and otherwise, that if extreme conservative Republicans came to power, they would take actions that would take the right to vote out of the hands of the average citizen and consolidate power in the hands of Republicans committed to promoting Donald Trump’s big lie that the 2020 election was “stolen.” For instance, in Pennsylvania where I live, Doug Mastriano, the Republican candidate, said if elected governor, he would have the power to decertify the results of the election. I don’t know the law well enough to know if that was true, but the fact that he asserted had the power was enough to make one think that democracy was under threat. Fortunately, the Democrats maintained control of the Senate and lost fewer seats in the House than was feared. And in Pennsylvania, not only was Mastriano soundly defeated but also Republicans lost seats in the state legislature. So there was a decisive, if slim, margin of victory for democracy, for now.

Or was there? In this blog space, I have bemoaned several times that the United States as a nation is more of an oligarchy and plutocracy than a democracy. Since the Supreme Court in 2010 in the Citizens United case reversed century-old campaign finance restrictions and enabled corporations and other outside groups to spend unlimited funds on elections (Brennan Center for Justice), elections at all levels (local, state, and national) have become spending sprees largely fueled by Political Action Committees (PACs) that offer anonymity to large donors who push the issues or candidates of their choice. As a result, Open Secrets, an organization that tracks donations to political candidates, estimates that the 2022 election campaigns nationwide will total more than $16.7 billion. The single most expensive campaign in the country, the Senate race in Pennsylvania between John Fetterman and Mehmet Oz, is estimated by Open Secrets to have cost $312 million. One wonders what Congress could do with $16.7 billion in this time of rampant inflation and near recession. One wonders in Pennsylvania how $312 million could address the inequities in public school funding across the state or repair crumbling bridges or provide healthcare to the indigent. These are the issues people care about but not where the money went.

Do we have a democracy? When the Pew Trust reports that 53% of the population wants there to be greater restrictions on gun ownership and use and when The Harvard Political Review reports that 83% of Americans want to see more extensive background checks on gun sales, why are gun laws getting laxer rather than stricter, even as these same politicians say they are praying for the victims of mall and street shootings? When Pew also reports that 61% of Americans report they believe abortion should be legal, why are legislatures allowed by the Supreme Court to pass total bans on abortions in their states? If democracy is supposedly guided by the will of the people, why are such laws allowed to stand? It is because PACs, lobbyists and others with deep pockets hold politicians ransom for the issues those deep pockets can buy.

While the Trump loyalists overall did not prevail in any significant ways in midterms, the races in most cases were close. One of the tragedies of our current polarization is that political candidates on the Right and the Left largely ignore those who disagree with their positions and “play to their base,” i.e. those voters who are in their camp and let the others be damned.  Once a candidate wins an election, he or she or they are supposedly the representative for all the citizens in their district. But good luck even getting a hearing, much less a sympathetic ear, if you voted for the other candidate. For 12 years one of my U.S. Senators would send me form letters when I contacted him about an issue of concern for me, and usually those form letters had little to nothing to do with the issue I wrote him about. I finally started sending them back with a note saying, “Don’t waste the postage and paper if you are not going to answer my question.”  I not only was not being represented; I was not even being heard. Is that democracy?

So, did we save democracy on November 8? We overcame efforts to limit who could vote and largely held off an assault by believers in the Big Lie — those are good things and for them, we can be thankful. But from where I sit, we have been losing democracy for a while now, and the assault continues. Dark Money, a lack of political integrity, rampant lies, deception, and a lack of trust in the voting process continue to threaten the democracy we say we believe in. By no means can we rest on our laurels; the battle continues.