What Is Your Race Story?

When we deny the story, it defines us. When we own the story, we can write a brave new ending.
—Brene Brown 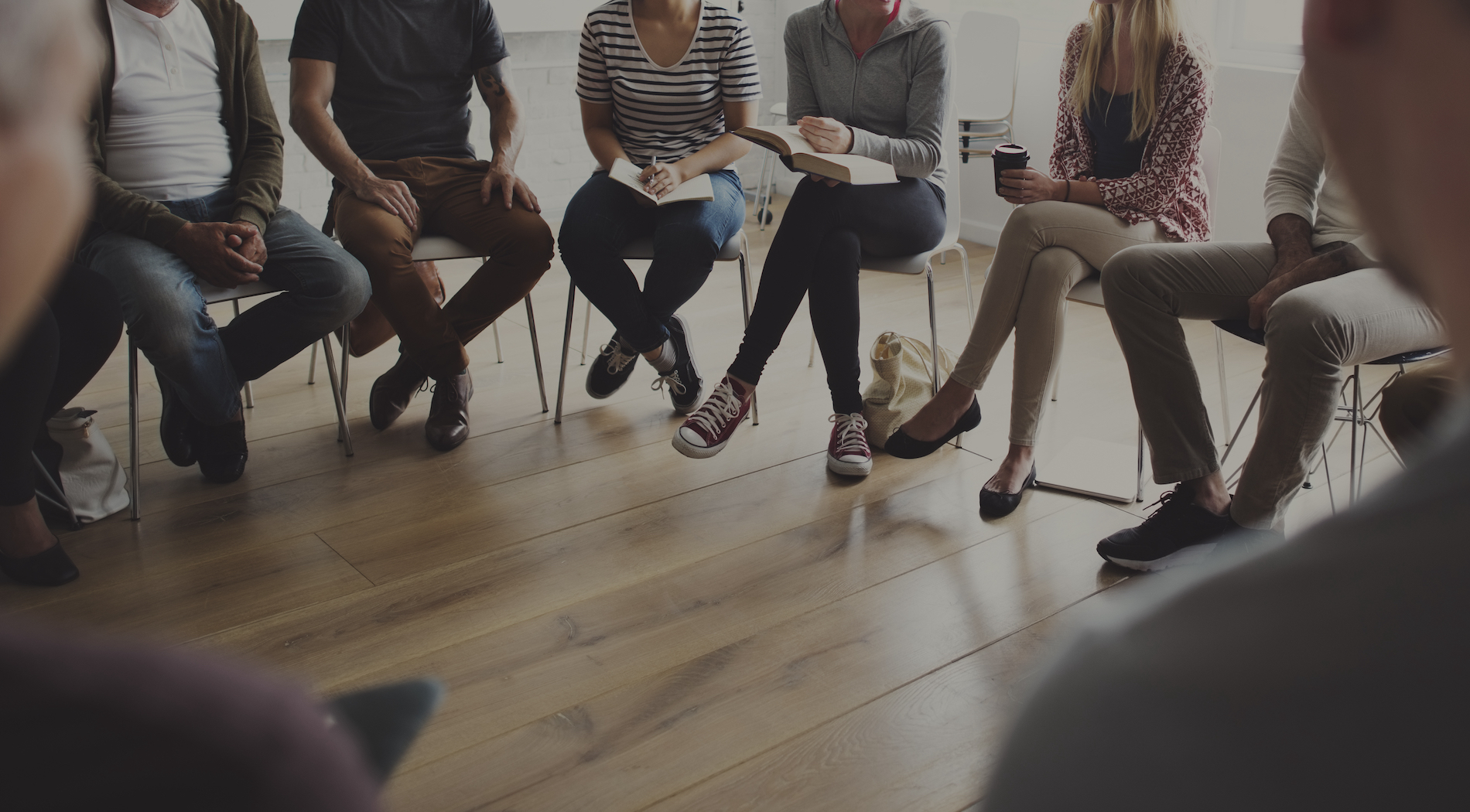 This excerpt is from Disrupting Whiteness, a new book by Drick Boyd.

If we who are white want to resist, undo and overcome the impact of racism in American society, we must start with ourselves. For that reason whites must begin by probing and understanding their own experiences with regard to race. For many years I have taught college classes and led workshops on racism. In those settings I often begin by asking people to reflect on what I call their “race story.” I begin by asking them to reflect on a few basic questions. The point of these questions is to encourage people to think about their socialization around issues of race and then to ask themselves how those experiences shaped and influenced them. Anyone who has spent any time in the United States, whether they were born here or immigrated, has been influenced by dynamics of race. However, many white people in this country don’t think of themselves in racial terms. While they think of other groups of people as having a race, many whites have not been socialized to think of themselves as having a race. In fact for many whites, it’s only when they encounter BIPOC that they begin to think of themselves in terms of being white.

The questions listed below invite one to reflect on what it means to be a racialized person and how that impacts one’s interactions and relationships with others. If a person is going to engage white people in a discussion about how racism has shaped and impacted them, that person needs to know his or her own race story.

The questions are as follows.

From these questions one can begin to construct their “race story.” The questions are meant to be evocative, opening one up to consider the ways they have been shaped by the people and events in their lives. In my classes and workshops as people reflect on and answer these questions, I then gently probe in order to understand more fully context of their experiences, what were they feeling, what changed for them and how did it affect them going forward. I also ask them to think about what else may have been going on at the time that may have contributed to their experiences.

Once whites understand their race story, it becomes a foundation and a resource for talking with about racism with other whites. Being able to acknowledge that one has had uncomfortable feelings or thoughts in conversations about racism allows a person to find common ground with another person with the same struggle. From that point one can then share how they worked through the experience in a way that was more racially constructive

[1] I am indebted to Lisa Sharon Harper for this question. Lisa Sharon Harper. “The Little White Lie That Has Divided Our Country, “ interview by Alex Gee. Black Like Me, Episode 21. http://blacklikeme.libsyn.com/lisa-sharon-harper-the-little-white-lie-that-has-divided-our-country;  To understand the assimilation process, see Noel Ignatiev. How the Irish Became White. (New York Routledge, 1995). 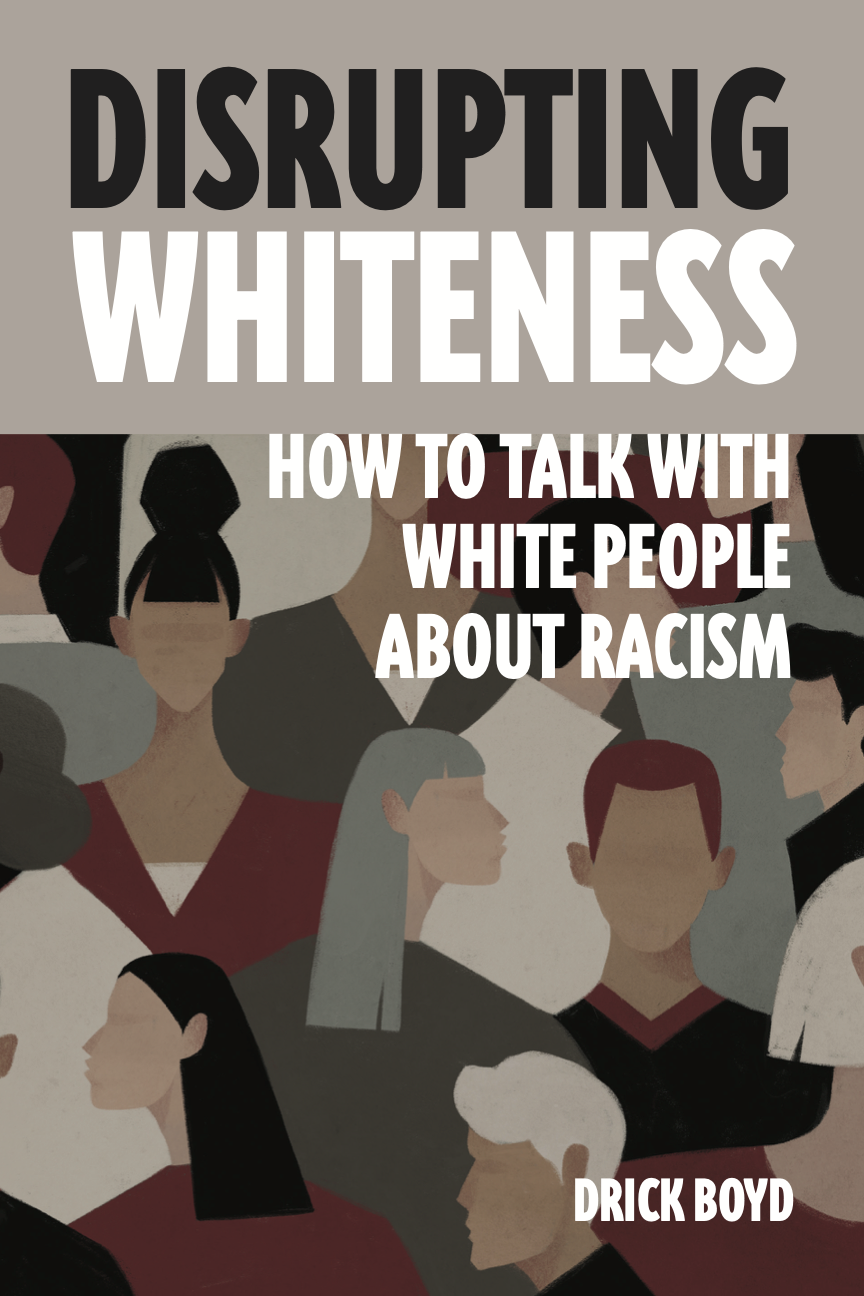