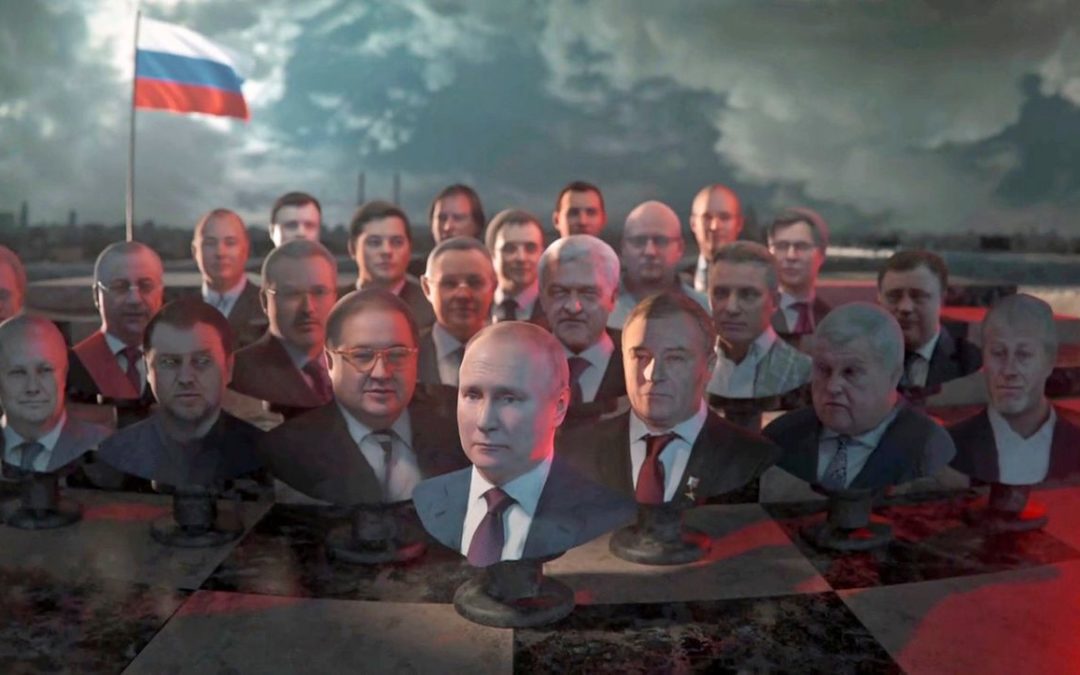 What is an Oligarch?

Like many others, I have been gripped night after night by the evening news reporting the latest attacks and devastation being inflicted on the people of Ukraine by the Russian military. I am supportive of the efforts by the nations of NATO to bring the conflict to an end without escalating into all-out war.  In that regard, I have appreciated the decisions by the U.S. and other nations to put economic pressure on the government of Russia by freezing the assets of its political leaders and it wealthy supporters and benefactors. Because of this latter group (supporters and benefactors), a new word has entered the American lexicon: oligarch.

According to Merriam- Webster’s online dictionary an oligarch is “a member or supporter of an oligarchy.” An oligarchy is “a government by the few; a government in which a small group exercises control especially for corrupt and selfish purposes.” By themselves, these definitions are not particularly helpful. However, in explaining the origin of the word “oligarch,“ Dictionary.com says the following: “The word oligarch is especially associated with and applied to Russian figures known for their wealth and political influence. These figures are frequently called Russian oligarchs and are sometimes referred to collectively as the Russian oligarchy. “Thus, to sum up, an oligarch is one of a select few individuals with great wealth and political influence which they use for their own gain and political purposes.

How America Created Its Own Oligarchs

A couple of weeks ago my wife and I were discussing the war in Ukraine and the Russian leaders behind it, and she commented, “You know, we have oligarchs in the United States, too.” After thinking about it for a moment, I said, “You know, you’re right. We just call them by other names like CEO, one-percenters, and dark money donors.

As we move into another election season, we are increasingly barraged by television ads, mailers, and online solicitations that usually tell us less about the candidate running for office and more about the flaws of the candidate’s opponents. As we approach the fall, this onslaught of attack ads and political junk mail will only grow in volume and stridency.  All of these ads and junk mail cost money, and the more money a candidate has in his or her political “war chest,” the more they can put their messages out to the public. Sadly, those who too often get elected are not the most qualified or most competent candidates, but rather the people with the most money to spend. 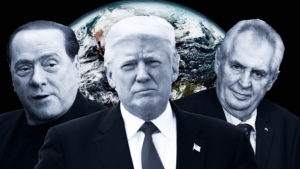 From The Daily Beast

While money has always been a factor in politics, its influence grew exponentially after the 2010 Supreme Court decision often referred to as simply Citizen’s United. In that landmark ruling the members of the Supreme Court in a 5-4 decision removed any limits or restrictions on individuals and corporations contributing to political contests. Moreover, the Court ruled that they could do so anonymously. Thus, wealthy donors seeking to exercise political influence for their pet causes contribute millions of dollars to elections without having to identify themselves. Political Action Committees or PACs formed around particular issues allow wealthy donors to freely contribute without accountability.

As a result, we now have a political system where the amount of money an individual or organization donates carries more weight than the citizens who vote in an election. This has led to many disturbing contrasts. For instance, an overwhelming majority of Americans want the government to pass laws strengthening background checks on people who purchase firearms, yet every year such legislation stalls in Congress and State legislatures because of the money contributed by the gun lobby. Another example is healthcare. Repeatedly Americans overwhelmingly say they think the government should provide healthcare coverage for every American and yet every year the healthcare industry (insurance drugs, physicians) lobbies our political leaders to vote against such a plan.

Oligarchs and the War in Ukraine

So what is going on? In Russia such wealthy, political influencers are called oligarchs. We have oligarchs in the U.S. too—individuals who use their wealth to influence legislation and policy decisions in their self-interest and thereby undermine our democracy.

Until recently, most American oligarchs worked behind the scenes, but in 2016 a brazen and openly defiant oligarch named Donald Trump ran for president and won.  He openly bragged about his wealth and even claimed that in broad daylight he could shoot someone on Madison Avenue in New York and the law would not touch him. Now six years later, Trump the Oligarch finds himself the focus of numerous legal investigations of fraud, cheating on his taxes, and plotting to overthrow the 2020 election. Recently, a judge opined that Trump was most likely guilty of crimes against the government in the January 6 raid on the Capitol, and yet no case has yet been brought against him, even by the U.S. Department of Justice.  All sorts of reasons are given why charges have not been brought against him, but the bottom line is that when you are an oligarch and have money to pay a slew of lawyers to tie up the courts indefinitely, you can literally get away with murder.

Unlike Trump most oligarchs in this country like to stay out of the public view. While most Americans are calling for an end to the war in Ukraine, some of our wealthiest corporations are using the conflict to 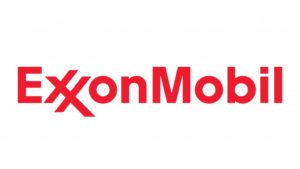 pad their profit margins. The media has repeatedly noted that the price of oil today is as high as it was in 2005, the year Hurricanes Katrina and Rita pummeled the Gulf Coast. Those two devastating storms knocked out several of the oil rig platforms in the Caribbean Sea. Oil companies like Exxon Mobil and Shell justified their raising of oil prices by saying that their oil rigs had been knocked out and they had limited amounts of oil in reserve. It seemed logical enough and few questioned the rise in prices. However, a year later Exxon Mobil and Shell Oil announced that the previous four quarters had been the most profitable ever in their history. Hmm – looks like all of us had been taken for fools.

Much of the same logic is being put forth now. Because Europe is boycotting Russian oil, the cost of oil has skyrocketed again, not because of a shortage, but because they can and no one questions why the price of gas at the pump is so high.  Along with offering humanitarian aid, the manufacturers of war materials are doing a booming business. Many Americans are sacrificing time and money to help the Ukrainians. Not the oligarchs. They are using their wealth and political influence to persuade governments to adopt policies in their favor, while the rest of us get screwed. And if that is not enough, on the same day the U.S. Congress passed a huge bill for military aid to Ukraine, they voted down a bill to provide more relief for Americans suffering from COVID. I guess COVID isn’t profitable enough.

I continue to support the effort by our country to bring the war in Ukraine to an end, but I implore us to not be blind to the fact that to some of the wealthiest companies in our country, the longer the war goes on, the more money they make. If we are going to put the squeeze on the Russian oligarchs, we ought to do the same on their American counterparts. We should ask for an accounting and call our representatives to work in our interest by bringing oil prices down and helping our European allies. Let us not be scammed again.