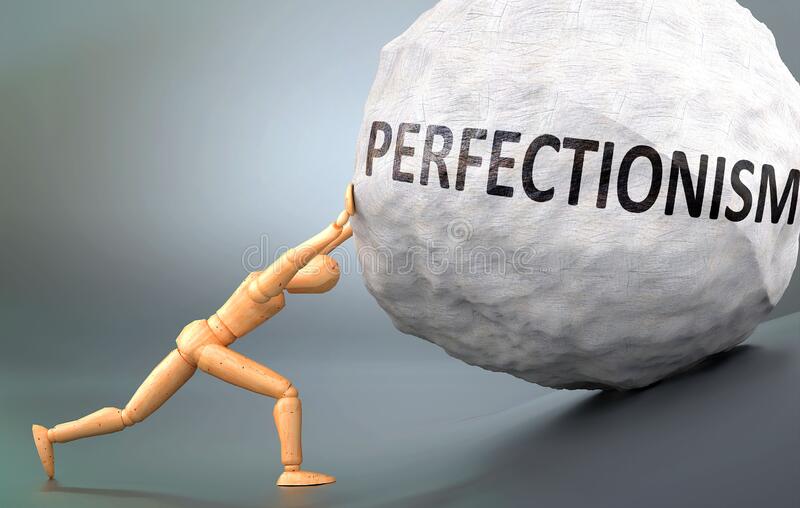 The Inevitability of Mistakes

Whenever I speak about racism with groups comprised mainly of white people, I often make the point early on that in our efforts as white people to be antiracist allies (or accomplices or co-conspirators), we are going to make mistakes. We are going to say or do or feel or think something we know is not in line with our stated anti-racist values. Sometimes we will do or say something insulting or hurtful to Black or Brown or Asian friends, and won’t even know their impact. And when we are called out for those things, more often than not as white people we will feel embarrassed, guilty, and ashamed. It happens. I speak from experience. No matter how long I have been working on these issues, I still make mistakes. All of us do.

That is why when I speak about antiracist work with predominantly white groups, early on I say you are going to make mistakes. Expect them and learn from them.  In many cases I know what I know about working as a white person against racism, because I have made a mistake, someone has pointed it out and I have learned from it.

The Harm White People Can Cause

Recently when I made such a statement one participant responded this way: The idea of whites making mistakes when in engaging in these conversations and being ok with it or at least not allow that to prevent them to continue doing this work is one that I’ve heard lots and lots of times and I’m ambivalent about it. I say that because those “mistakes” that are made by whites often cause trauma, anxiety, embarrassment, and suffering for black people. How do you feel about the impact of the mistakes? Black people don’t want to be involved in the experimentation of whites trying to work out their racism and bias issues. It seems unfair to suggest that black people be subjected to this type of re-traumatizing. I’d love to hear how they feel about that?

I don’t know if the questioner was a white person, but for the purpose of this blog, I will assume he or she is. The question makes the accurate assumption that often when white make mistakes regarding race issues, they can often cause additional harm to BIPOC. However, the real hurt comes when the white person in question can’t or won’t admit to the harm they have done. As white people, we often will defend ourselves by saying we did not intend to hurt the person. But in such situations, it is not the intent of our words or actions that are at issue, it is their impact on the person. Like in any relationship, when one person causes harm to another, intended or not, apology and healing need to occur. When race is at issue the stakes seem higher, and emotions are more tender. And yet it is our willingness as white people to learn, change and try to do better that can move toward healing.

The Need For Courage

For this reason, when I am talking about racism in mixed-race groups, I no longer promise them that we will create a “safe space” for them to talk about their experiences, thoughts and feelings. We will try to be respectful, compassionate, engage in active listening and do all the things that can attempt to make a space “safe,’ but in my experience despite all our best intentions, hurt feelings can occur. So instead of a “safe space,” I invite people into a “courageous space,” to be willing to open up and listen with the possibility that we will hear and see something that will make us uncomfortable. No one goes into such a space with the desire to hurt others, but it can happen. Racism is a difficult topic and things can happen that cause discomfort or worse. And when it does, we deal with it right there.

About a year ago I was speaking to a group of college resident advisors about talking with the students about the events of summer 2020 post the death of George Floyd.  I gave my statement about trying to create courageous spaces, and one white student challenged me that if we can’ create safe spaces, we will cause harm to People of Color in the room. That is a possibility. White people might feel uncomfortable too. It happens. The challenge is to work thru whatever hurt may occur.

Discussions about race have polarized our nation. Critical Race Theory,  The 1619 project, and institutional racism are topics of great controversy. And yet if we don’t find ways to dialogue and work together, the divides will only grow.

This polarity and the emotions connected with it cause some whites to avoid engaging in actions and conversations about race at all. Even those who really believe that fighting racism in our society is an absolute must, cringe at the thought they might do or say something “wrong.” This then becomes the excuse for doing and saying nothing.

Teka Okum writing for the website Dismantling Racism on White supremacy Culture calls this hesitancy to learn and grow from our mistakes as white perfectionism, which she lists as the first characteristic of white supremacy culture. In talking about mistakes, she writes the following:

When we engage in antiracism work, we need to enter it from the perspective that this is a learning and growing journey.  Unlike their BIPOC peers and colleagues, most whites have had little experience contending the complex dynamics of race – interpersonally, institutionally or systematically, Our BIPOC colleagues see and hear and feel things whites have not been tuned in to pick up on. Whites can learn,

but it won’t be easy, and it will come with mistakes.

In no way do I minimize the hurt that well-meaning white people can cause people of color, In fact in Disrupting Whiteness I dedicate a whole chapter to white liberals, because those whites most passionate and concerned can unwittingly cause the deepest harm. That is why we must always remain humble and open to learning with the recognition the battle against racism is a journey, not a sprint.

So let us learn from our mistakes, and grow together.