What Has Happened in My Second City? 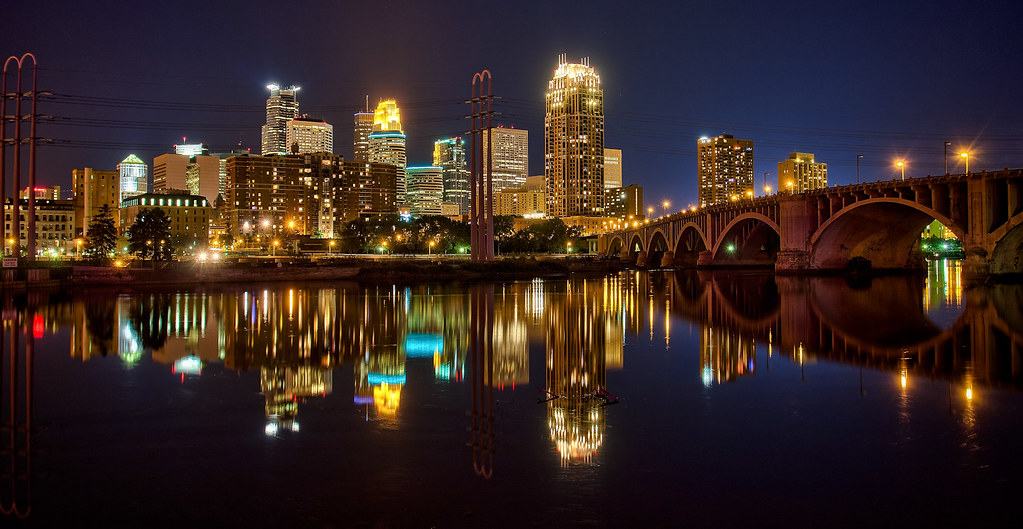 Minneapolis –  “The Most Racist City”

In January of 1979 I took a graduate seminar on White Racism with the late Dr.  James Tillman and his wife,  Mary Tillman. The Tillman’s were residents of Atlanta, Georgia, but traveled around the country offering seminars and workshops based on Dr. Tillman’s foundational text Why America Needs Racism and Poverty. That month they had traveled to my school in wintry Massachusetts to both share their insights and also challenge us to examine the ways racism had shaped our lives and the country we lived in. Throughout the seminar, the Tillmans shared their experiences in cities and communities across the United States. They had grown up in the segregated South and throughout their lives had endured the indignity of that system,  not even being able to attend their own state universities. But the one particular statement that struck me like a thunderbolt in my chest was when Dr. Tillman stated, “The most racist place I have ever been is Minneapolis, Minnesota.” 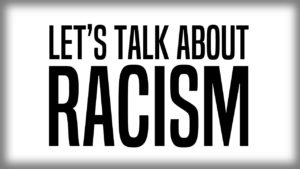 From the age of 5 to 22 I called Minneapolis my home.  I grew up in a wealthy suburb just outside the city but had spent many hours working and volunteering in churches and various programs in the city. Longtime community workers and activists had mentored me and in many ways prepared me to go into urban youthwork in Boston, Massachusetts upon graduation from college. Minneapolis with its wide tree-lined streets seemed like one place where people could get along. While working alongside a pastor in a predominantly Black neighborhood of North Minneapolis, I learned of an uprising that had occurred there in the aftermath of Dr. King’s death in the late 1960s. At another organization that helped returning citizens, I learned of the deprivation of many Native Americans who had left their homes on the reservation only to find even greater struggles in the city. And yet it seemed like Minneapolis, a historically politically liberal city was making headway. Or so I wanted to believe.

And yet Dr. Tillman said in his experience the city’s culture and mindset was thoroughly racist. I obviously had a  lot to learn not only about the nature and breadth and depth of racism but also the city I called home. I have lived in the Philadelphia area for 29 years and now call it home, and yet Minneapolis remains my second home, my second love, my second city.

Dr. Tillman’s assertion came back to me last summer when Officer Derek Chauvin snuffed out the life of George Lloyd by pressing his knee on Floyd’s neck.  Like many around the country, I have watched in 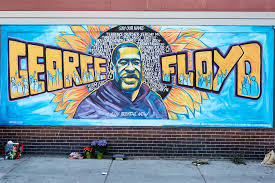 both disgust and anticipation the trial of Chauvin. Chauvin’s defense lawyer has sought to portray George Floyd as a drug addict who died from a drug overdose rather than what the world saw as Chauvin snuffed out Floyd’s life. They have sought to leave the impression that whatever Chauvin did, Floyd’s life wasn’t worth living anyway. It has been sickening to see the defense take that tack and Chauvin not take responsibility for his heinous act.

And yet I should not have been surprised.  I should have remembered the 2016 police shooting of Philando Castile in Minneapolis while he was driving home with his girlfriend and her four-year-old daughter in the backseat. Nor should I have been surprised when officer Brooklyn Center police officer Kim Potter “mistakenly” shot and killed 20-year old Daunte Wright for driving a car with a minor charge on his record, when she fired her gun rather than a taser. Like Castile, Wright too had his girlfriend in the car.

The Normativity of Police Violence

While my friends, colleagues and students of color regard these incidents as normative for Black men in America, I continue to be jolted. One Latinx student, commenting in a class discussion on these events, said “I just felt numb” and another student, a Black Woman, said police violence was her ongoing experience. A colleague who said she kept the Chauvin trial on in the background spoke of the tension of wanting to watch and yet experiencing ongoing trauma as the events of May 25, 2020, are played over and over again. 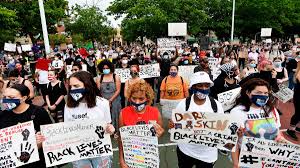 A recent Saturday Night Live skit captured the disconnect between White and Black Americans on these issues when both Black and White newscasters agreed on the overwhelming evidence of Chauvin’s guilt presented at the trial, and yet dramatically parted ways on whether or not Chauvin will be found guilty by the jury. Black Americans have watched police walk away guilt-free in murder after murder in the cases of Eric Garner, Michael Brown, Breonna Taylor, Philando Castile and so many more. Convictions and penalties for Derek Chauvin and Kim Potter would be dramatic exceptions from that historical pattern.

If Chauvin and Potter are not found guilty or are released on some meaningless lesser charges, I expect the rage and frustration of last summer will emerge again. We find ourselves in this endless vicious cycle of innocent death, official justification, leading to rage and violence. Even now Chicago streets are filled with protestors calling attention to the police shooting of a 13-year old boy who dropped his weapon only to be fired upon and killed. So the cycle continues.

I find it incredulous that after the events of the last several years with all the highly publicized deaths of young people of color at the hands of police,  that police continue to take the same actions with the 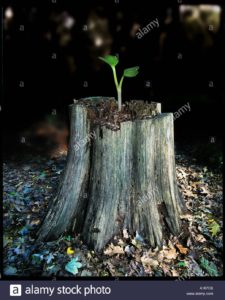 same tragic results. Their fear and shoot-first mentality is so deeply embedded in police culture that the lessons of the past years have not been absorbed. As late-night host Trevor Noah said recently: We’re not dealing with bad apples. We’re dealing with a rotten tree that happens to grow good apples, but for the most part the tree that was planted is bearing the fruit that it was intended to.”

As much as I decry the inequities, injustices and dysfunctions of our current carceral system, I hope Chauvin, Potter and others spend time behind bars. But more than that, I pray that their actions will cause those in law enforcement to reconsider who they are to be in relationship to the communities they serve. Their job is public safety for ALL, and not a few. Their relationship is to be collaborative and not adversarial. Police work in the 21st century must be reimagined and augmented with expertise and training in communication, empathy and human relatability.

I have little hope of that happening in the short term in Minneapolis, Philadelphia or anywhere else, but it is my prayer and commitment going forward.