View from the Underside and the “Greatness” of America 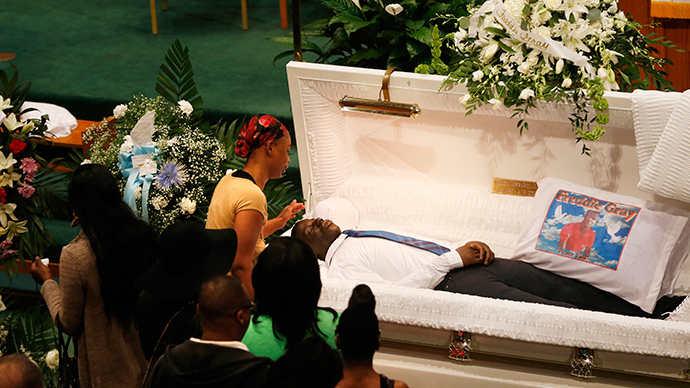 This week Philadelphia has played host to the Democratic National Convention. Lofty words and great promises have been made. Tears have been shed, anger expressed (both in and outside the convention) and numerous demonstrations have gone on amidst the sweltering heat and suffocating humidity. This has supposedly been democracy in action, and yet given what has been happening outside the convention in the city and beyond, the words ring very hollow. 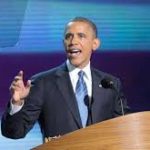 Shortly before Pres.  Barack Obama delivered his inspiring DNC speech on the meaning of democracy in the 21st century, the Maryland State’s Attorney announced all charges against the police officers involved in the death of Baltimore’s Freddie Gray would be dropped. Three officers had already been acquitted and a fourth had a mistrial declared, and so the state’s case seemed be legally fruitless. In her announcement State Attorney Marilyn Mosby regretted having to make the decision and blamed a broken criminal justice system as part of the reason justice could not be secured in the case. Note: this is the top legal official in the state of Maryland who is saying this, not some young demonstrator on a street corner (though they have been saying if for a lot longer time!).

One has to wonder what kind of criminal justice system exists when a young man is put under the charge and care of law enforcement and dies before he gets to the station. If you or I or any other regular citizen had a child or sick person in our car, and we were negligent to make sure they were properly secured in the car, we would be held liable at least for neglect, if not worse. Yet law enforcement, like so many other government entities, somehow are held to a lower (rather than higher) standard of responsibility.  I am not a legal expert nor have I followed the trial closely, but clearly (once again) there is something wrong with a system that has double standards for poor people and black and brown folks, and those charged to protect them. This isn’t anti-police rhetoric; this is just the reality we live in. 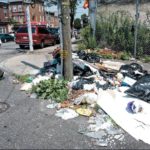 Then this morning on the front page of the Philadelphia Inquirer (I am sure by design), there was an article, “Out of Hope, Out of Reach,” describing the poverty in one North Philadelphia neighborhood where people struggle to survive. While the Philadelphia Tourism Bureau advertises our city as an historic, tourist-friendly city with a growing downtown, what they don’t mention is just beyond those downtown borders is a city that has one of the highest rates of deep poverty in the nation; over 25% of Philadelphia residents live below the poverty line. As I have shared many times on this blog, the public school system in grossly underfunded by the state government of Pennsylvania. Workers at places like the Philadelphia airport work for minimum wage with no benefits at highly physical jobs. The article goes on to describe that people in these poor neighborhoods rarely vote either because they are just trying to survive or don’t see the political leaders addressing the world as they know it, so why bother?

I have visited some of those neighborhoods and it is horrifying to see the conditions in which people are forced to live. It is why I give so much of my energy to groups like POWER who are working to “build a city that works for all” and trying to address inequities in education funding, working for a living wage, and seeking to dismantle the school-to-prison pipeline. Many of the speakers at last night’s DNC, including the President, talked about how great this nation is. When you look the nation from the perspective of Freddie’s Grays friends and family or from the folks working 2-3 jobs just to get by in North Philadelphia, you have to wonder.

I can’t say I blame them.