The Problem with Walls 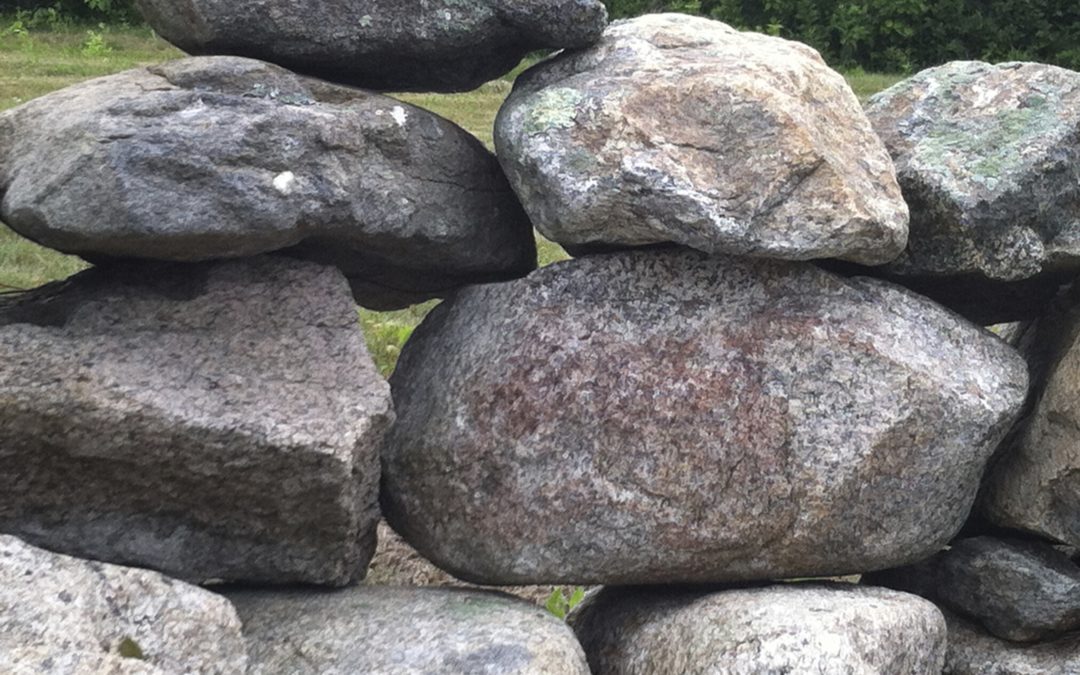 “Something there is that doesn’t love a wall…..

So begins Robert Frost’s famous poem “Mending Wall,” which describes his annual sojourn with his neighbor along their property line, replacing stones in the wall that separates them. Fall hunters, wild animals, and winter weather have knocked off the stones off the small line separating their two properties. Frost notices walls have a way of crumbling, and at one point speaking of his neighbor, he writes:

Spring is the mischief in me , and I wonder

If I could put a notion in his head

‘Why do they make good neighbors?’

Before I built a wall I’d ask to know

What I was walling in or walling out,

And to whom I was like to give offence. 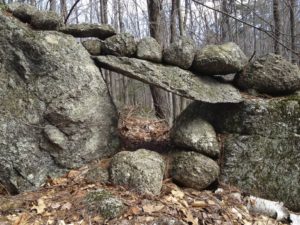 lassic poem has been rolling in mind as I consider the literal and diplomatic walls that Donald Trump has been erecting during his first week in office. He rationalizes that he is simply fulfilling his campaign promises. Damn the idea of giving any thought to consequences of his actions to individuals and families on either side of his walls, be they the Mexican Border or the airport terminal bringing refugees to a long- a waited new beginning. If “good fences make good neighbors,” why did the Mexican president cancel his trip to the U.S. and why have thousands of people flooded airports in cities across the country protesting his ban on refugees or Muslims from certain countries entering the U.S.?

Unlike Frost, Trump has not considered to whom he might make offence or what he was walling in, while he was trying to wall others out. He either hasn’t considered or doesn’t care that he has walled in efforts at compassion, good will or plain hospitality to those less fortunate. He has walled in any consideration of the violence, poverty or desperate circumstances that cause mothers, fathers and children to traverse thousands of miles in desperate and dreadful conditions just to get to the Mexican border in an effort to cross.1 He has walled in any awareness that in part it is American expansionist and egregious policies that have contributed to those desperate conditions from which refugees and would-be immigrants are fleeing.

Trump says he wants to renegotiate NAFTA; that is one thing Trump and I can agree on. He wants to impose tarrifs on Mexican imports, while I think about leveling the playing field. How about allowing Mexican workers to earn the same wage as American workers, so that companies won’t be tempted to move to Mexico for meager wages and looser environmental and work safety regulations. How about reviving a guest worker program so those south of the border can come north for a while, those north can go south for a while. How about spreading the benefits of NAFTA from the corporate CEOs to all the people working in those companies, be they US citizens, or Mexicans. How about sharing efforts to capture the drug lords flooding our country with poison, and causing many Mexicans to live in terror. That’s the NAFTA I would like to see. True collaboration – Good neighbors and no fences.

Unfortunately what Trump has walled us in  with his own egotistical short-sightedness, and with his insipid slogan of America First. America First is like the kid with all the candy saying he wants the few pieces that others have. America First diminishes us as individuals and as a people. America First is a classic game of “bait and switch.” Workers in Michigan, Ohio, St. Louis, and elsewhere did not lose their jobs because of undocumented immigrants, they lost them because corporate leaders moved elsewhere for cheaper wages and bigger profits; Trump and his cronies say “look over there at the Mexicans” while what what is ours stolen right from under us.

Robert Frost is so right – there is something that doesn’t love a wall. If the Republicans leadership doesn’t tear down that wall, then those of us in the streets will have to. How can anyone sing “I am proud to be an American” on this day, when our President leads by greed and a need to feed his ego. Trump is like the neighbor who said: “Good fences make good neighbors.” Robert Frost was not buying it, I’m not buying it. Are you?