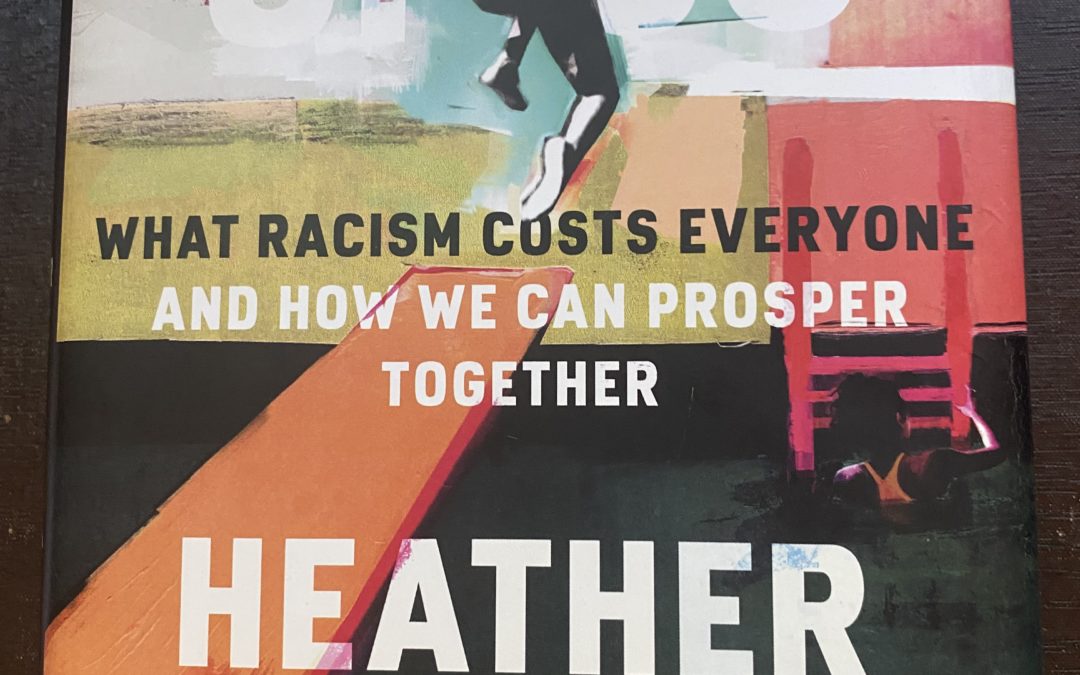 The Resignation of Jon Gruden 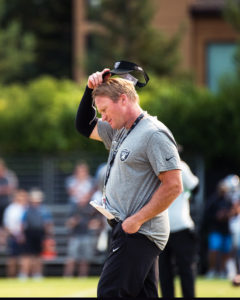 On Monday, October 11, Jon Gruden resigned from his position as Head Coach of the Las Vegas Raiders in the NFL (National Football League) after the Wall Street Journal and the New York Times revealed emails in which Gruden repeatedly made racist, homophobic and misogynistic remarks while working as an analyst for the sports network ESPN. While the emails had been sent between the years 2011- 2018, executives for the Raiders and the NFL felt it necessary that Gruden resign. Because Gruden was regarded as one of the NFL’s premier coaches, the news of his resignation was a shock to many fans, players, and executives around the league.

But it should not have been. I suspect that the kinds of statements Gruden reportedly made were not unknown. It is hard to believe that co-workers, colleagues, and players were not aware of Gruden’s attitudes and statements. The NFL has been known for decades for its macho image, its criticism of players such as Colin Kaepernick publicly protesting racial injustice, its harshness toward gay players “coming out,” and its late acceptance of female referees and coaches. The NFL, like much of corporate society, has had what Lindsay Crouse calls an “OK Culture,” which has allowed “the kind of noxious discourse in Gruden’s emails to continue for years.” While late in coming to terms with its culture, the NFL is to be commended for saying such attitudes and behavior are no longer acceptable.

Gruden and a Historical Pattern

However, USA Today columnist Mike Freeman took a broader and deeper look at the Gruden issue by pointing out that what Gruden expressed is symptomatic of a political movement that increasingly sees white people, and more specifically white men, as victims of changing attitudes toward race, alternative sexuality, and the advancement of women. Freeman writes:

“Gruden’s email reactions are about something bigger than sports. They read like a road map of white grievance and go to a larger issue of how a significant swath of white men (not all, of course) feel about the changing power dynamics in the country.”

Freeman documents how Gruden’s emails follow a pattern of white male grievance over the ascendance of women in politics, the election of Obama as the first Black president, the coming out of gay professional athletes, and the hiring of female referees. Freeman asserts: “You cannot tell the story of Gruden without telling the story of American white grievance.” If there is unfairness in Gruden’s demise, it is that other coaches, owners, and league officials have voiced similar prejudices without facing the same consequences as Gruden. 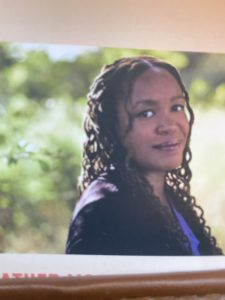 However, I see Freeman’s analysis on an even broader plane.  In her book The Sum of Us, Heather McGee reports on a study by two Harvard Business School professors who identified a pattern of white attitudes through U.S. history they called “The Zero-Sum Hierarchy.” In their study professors Michael Norton and Samuel Summers (both white men) reported that “It turns out that the average white person views racism as a zero-sum game. If things are better for Black people, it must be at the expense of white people.” They go on: “For Black respondents, better outcomes for them don’t necessarily mean it must be at the expense of white people.”

Throughout her book, McGee demonstrates how in numerous dimensions of society (housing, jobs, education, and so on) progress for those identified as white all too often came at the expense of those not considered white. Thus, it makes sense that as civil rights for previously marginalized groups have advanced, whites would feel threatened. That is how THEY played the game, and so they project that attitude onto others. The overall thrust of McGee’s book is to document how advancements for BIPOC, women, LGBTQIA, and immigrant individuals can actually lead to improvements for the vast majority of white people too (except for the very wealthy and powerful who control the halls of Congress through bribes known as PACs and lobbying).

I see this same zero-sum mentality playing out in the debates about Critical Race Theory, anti-vaccines, and anti-masking. It’s as if to teach America’s full history and to provide environments where all Americans can be safe, has now become an issue of individual rights rather than the public good. These claims reveal and perpetuate the Big Lie. The driving force behind the Big Lie being pushed by conservative Republicans in the Congress and in many statehouses is the zero-sum mentality, which believes if they (those who have been historically “othered” for centuries) actually achieve equity with the white the dominant white group, then we (the white majority) will lose out. The Big Lie is what drove an overwhelmingly white, flag-waving crowd to storm the Capitol to try and stop the legal process of confirming a duly-elected president. The Big Lie does not want all Americans to be able to fully access and enjoy their basic human rights because it is driven by the zero-sum mentality which says, “if they win, we lose.”

Not so. The challenge for those of us seeking to counter the Big Lie, is to proclaim and demonstrate that the kind of advances that allow BIPOC, women, LGBTQIA, migrants, and others to prosper is a game where we can all win. It is not a Win-Lose proposition, but a Win-Win one. Unfortunately, Jon Gruden and many other whites like him can’t yet see that, and so they do lose out. But it doesn’t have to happen. We as a nation can be better, stronger, more creative, and less conflicted when we come to truly accept that “We the People” can refer to all of us and not just a select few.

Heather McGee (2021). The Sum of Us: What Racism Costs Everyone and How we can Prosper Together. One World Press