Grieving and Confused in Hope 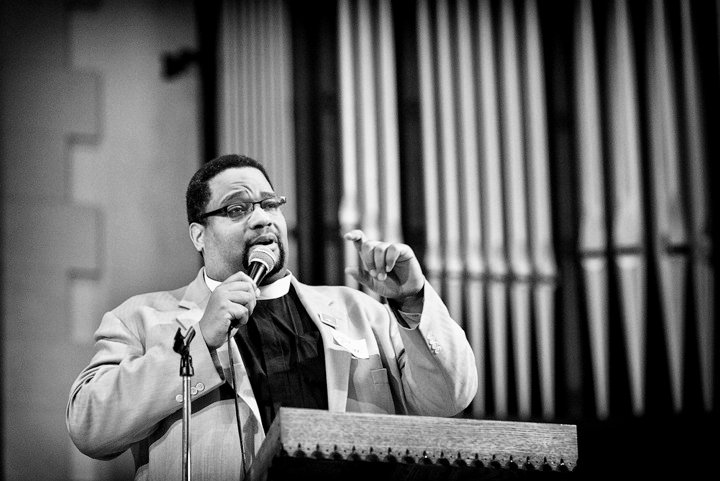 This morning on the day after the presidential election, I find myself caught between grief and confusion. Like so many, I had hoped we had would elect our first female president. Though Hillary Clinton was not without many flaws, her platform and rhetoric pointed in the direction of a more just and equitable future. I had hoped with her in the president’s office we could continue to push toward progressive reforms like a compassionate path for undocumented immigrants, a greater acceptance of people of religious faiths, criminal justice reform, quality public education and authentic efforts to move to a more environmentally friendly energy policy. Instead we will soon have in office a man who ran a campaign based on fear, hate, anger and division and whose motto was: “Make America Great Again.” What America is he harking back to?

I don’t want to go back to trickle-down economics and suppression of labor in the 1980’s,

or the suppression of dissent in the 1970’s,

or the patriarchy and misogyny of the 20th century.

Given the overwhelming number of his supporters who are working class white folks, it seems that Trump has played the old “race card” of divide and rule, where the struggles of low income whites is blamed on people of color and immigrants rather than the corporations and wealthy elite who make the decisions about who gets paid and how much. Divide and rule goes back to the 1600’s when wealthy plantation owners pitted African slaves against white indentured servants as a way to keep the focus off on the real cause of their suffering. Donald Trump played his race card and revealed how effective that card still is in our culture at large.

I have very few words of my own at this point, so I share with the words of Bishop Dwayne Royster, who until recently was the Executive Director of POWER Philadelphia, an interfaith network working for social justice issues. He now works in the national offices of PICO, POWER’s parent organization.  In his blog Change the Damn World he wrote:

In this moment I am longing to feel despair…

I am longing to feel hopeless…

I am longing to feel something other than numb.

Tonight, it appears that sexism has won.

Tonight, it appears that racism has won.

Tonight, it appears heterosexism has won.

Tonight, it appears that misogyny has won.

Tonight, it appears that xenophobia has won.

Tonight, it appears that environmental injustice has won.

Tonight, it appears that white male privilege has won.

Tonight, it appears that the evangelical church has won.

However, later in his remarks, Bishop Royster offers a word of hope and challenge. He continues:

Tonight, I renew the call I offered some months ago to gather those who would be prophets in this generation.  Not just those that want to give a word but those that will do a work, put their hands to the plow and not look back. Right now we need Prophets that will speak truth to power unequivocally and will speak truth to the people as well.  We also need to be organized.  It is evident that we need a major course correction.

In their book, Active Hope, authors Joanna Macy and Chris Johnstone make clear that hope is a verb, it is an action word. Hope is not built on how one feels, but how one chooses to respond to the feeling and then act. So one can be sad, angry, overwhelmed…. and still hopeful. Hope is what I decide to do tomorrow. What Bishop Royster invites us to in his call for prophets to arise and organizing to be done, is a call to this kind of active hope.

So though I am overwhelmed with a sense of grief and confusion, I choose to be, live and act in hope. The vision of the Beloved Community, which in my Anabaptist tradition is called the Reign of God, has not dimmed. Thank you Bishop Royster for reminding us all of that truth. 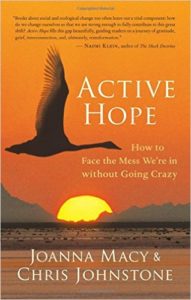