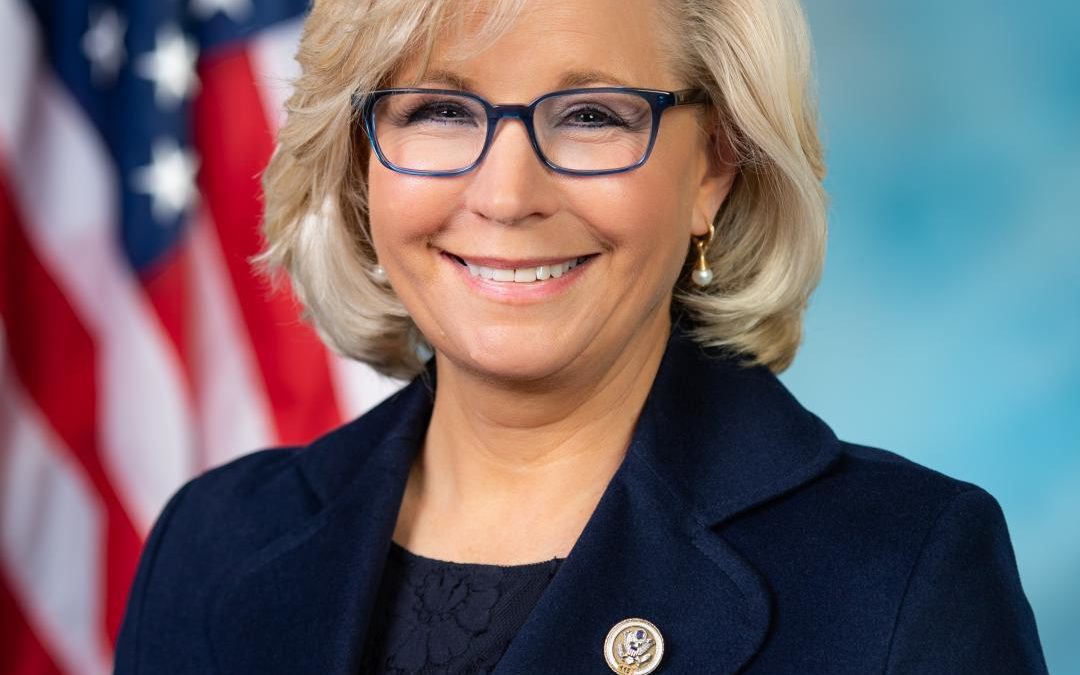 NOTE: Below is a letter I am sending to Rep. Liz Cheney (R- WY) who was recently censured by the Republican party for serving on the House of Representative Committee investigating the January 6, 2021 attack on the U.S. Capitol Building with a particular focus on the ways in which former president Donald Trump may have aided and abetted the attempt to block the peaceful transfer of power to then Pres.-elect Joe Biden. I would encourage others, regardless of their political leanings, to send her a letter of support for her courage and integrity in this matter.

I am writing to thank you for your courage and willingness to do your part to protect the democracy of our country by serving on the committee investigating the January 6, 2021 attack on the U. S. Capitol Building. You have been stripped of your leadership role by the minority leader Kevin McCarthy in the House. And just recently (along with Rep. Kitzinger) you were censured by your own party for “participating in a Democrat-led persecution of ordinary citizens engaged in legitimate political discourse.”  Despite these attacks, you have continued your work on the committee. For that I thank you.

For many reasons, I am not the kind of person or voter who would write you a letter to thank and praise you for your actions. From what I have read, your alignment with the policies of Pres. Trump was at an agreement level greater than 90%. I am a progressive Democrat in the fashion of Senator Bernie Sanders, Elizabeth Warren, and Rep. Ocasio-Cortez. I was a fierce critic of your father’s pro-Iraq war policies when he was Vice President. And I strongly opposed Pres. Trump’s isolationist foreign policy, his corporate tax cuts, and his negative actions toward immigrants and Muslims. So, if you and I were to have a discussion on such issues we would be on very different sides.

But there is one side that we are both on, and that is the side of civil democratic discourse. I have been a registered voter since 1971 when I turned 18 and over those years, we have had presidents I have eagerly supported and others I strongly opposed. However, regardless of who was in office, I always felt they saw themselves as my president and not just the president of those who voted for him. Since the mid-1990s I think we have seen a growing political polarization, but I generally felt that whoever was elected President, Senator or Representative had the country’s best interest at heart, even if I did not agree with how they were going about it. And though you and I may not agree on issues, I believe you have the country’s best interests at heart.

That has changed and in your party dissent of any kind is seen as treason and reason for censure, rather than simply being seen as a different opinion. How your Republican colleagues could turn their back on you or not speak up for you, when their lives, as well as yours, were in danger on January 6, I cannot fathom. The level of hypocrisy and cowardice your colleagues have shown is deplorable and unconscionable. And I don’t mean to make it sound like Democrats have been without fault, for they too at times have acted in ways irresponsible. But the Republican party has chosen to head down a road that will only lead to greater strife and more gridlock at a time when the country desperately needs a Congress that will address the critical issues facing our country.

I live in the Philadelphia metro area and on several occasions, I have visited the U.S. Constitution Center in the city’s historic district. The tour always begins with a multimedia presentation highlighting the words that begin the Constitution – “We the People of the United States…” Despite my dismay and disagreement with many things our country has done both internationally and domestically, I am always caught by those words, that we the people of this country are responsible for what our country does and becomes. We are responsible for upholding the values that have allowed our country to grow through its many ups and downs. And central to those values is the commitment to civil discourse, honesty, and respect amidst our differences. The attack on the Capitol and the growth of the Big Lie that has followed are the antitheses of those values. I thank you for standing for those values in spite of the criticism you have had to endure.

I don’t know what your political future looks like, but I am sure you will continue to face criticism. But at least you can move forward in good conscience that you sought to do what you knew was best for the country regardless of the cost. While you may not appreciate the comparison, like Colin Kaepernick who took a stand against racism that ended his football career, you have taken a stand for democracy that may cost you your political career, but you have saved your integrity. And for that reason, you have my respect.