An Open Letter to Jeff Sessions 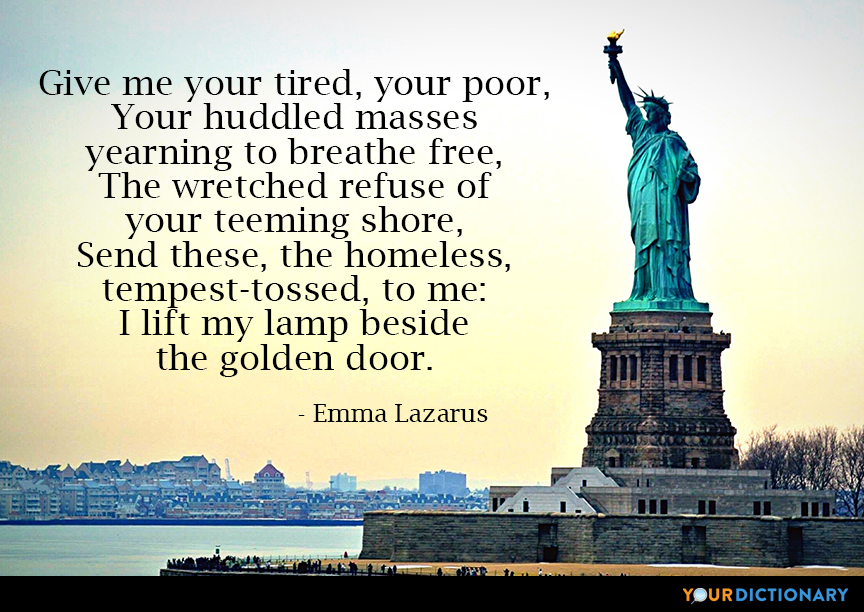 I was deeply offended by your recent letter in the Philadelphia Inquirer criticizing Philadelphia for being a “sanctuary city,’ and even more, I was outraged at the way you characterized undocumented immigrants as “criminal aliens.” You repeatedly and consistently characterize undocumented folks in this most negative light by pulling out as examples the most heinous crimes that happened to be committed by undocumented immigrants. Actually, the crime rate among the undocumented population is significantly lower than that of the general population. By that logic, we all should be carted off by ICE, locked up and deported to the land of our ancestors’ origin. (Hmm- then maybe the indigenous people could get back the lands WE European descent stole from them. But I digress).

I find it hypocritical that you and your Republican colleagues are so strong on states rights when it comes to issues like gun laws and the lack of enforcement of anti-discrimination laws, but when a locality like Philadelphia decides to operate in a way contrary to the Federal law, you pull out the Constitution, and tell us we are out of line. You call upon Congress to enact new laws, but your boss, the President and the Republican leadership have blocked any and all attempts at immigration reform, even to the point of denying permanent legal status for those affected by the DACA laws.

What is most abhorrent is your lack of human compassion and decency in the name of “upholding the law.” You and the President have endorsed the separation of children from the parents when they come seeking asylum and refuge in this country. Whatever happened to “bring me your tired, your poor, your huddled masses, yearning to breathe free?” Your actions and your words do not reflect the basic values that characterize this country at its best. Instead of calling on the best in our natures, you call on the most base, the most exclusive, the most xenophobic. Not only that but your words and actions deny the vital role that immigrants, both undocumented and legal residents, play in this nation.

Yes, the immigration system needs to be fixed. So, provide leadership to fix it in a way that provides refuge for those most needy and addresses the conditions in home countries like El Salvador, Honduras and elsewhere. Provide a means for people to find refuge and then help them re-establish themselves at home. People make the long trek out of desperation and a yearning for stability and security. In your narrow view, you refuse to acknowledge the global nature of the migration problem. Simply closing our borders and denying our role in the larger problem does nothing but exacerbate the problem. Your words and actions deny everything that lies at the heart of the Christian faith we both profess;  therefore I will do my part to fight you and your inhumane policies to the last.