A Pacifist Response to Russia’s Invasion of Ukraine 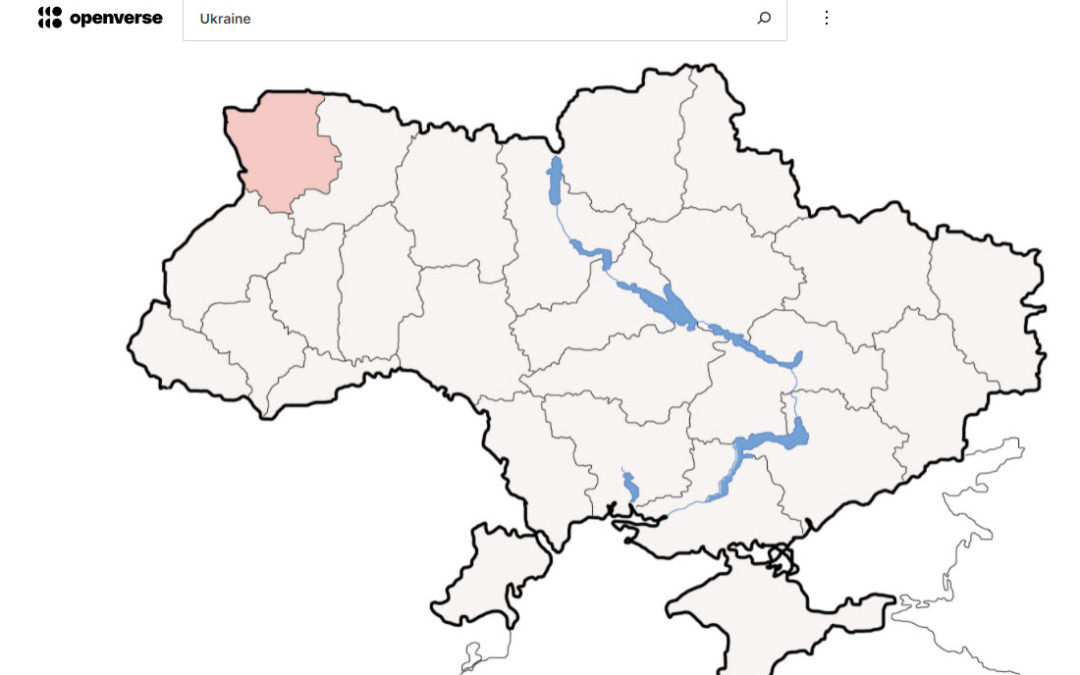 A Sermon Before Desert Storm

In January 1991, I was the pastor of the First Baptist Church of Winona, MN.  Early in that month President George H.W. Bush announced that the U.S. military would be deployed to the country of Kuwait, which had been invaded by Iraq, its neighbor to the north. The purpose of this deployment was to push the Iraqi forces back to within their own borders and re-establish the national sovereignty of Kuwait. Operation Desert Storm, as it was called, had a limited goal – Get Iraq out of Kuwait – and was over and done within a matter of a few weeks. But it set the stage for President’s son, George W. Bush to invade Iraq ten years later, on the bogus assertion that Iraq and its leader Saddam Hussein were harboring “weapons of mass destruction,” entangled the U.S. in an ongoing war for years, and led to the emergence of various terrorist organizations.

On Sunday, January 13, 1991, before Desert Storm was launched, I preached a sermon in which I asked the question: “What does it mean to love your enemy in a time of war?” My text for that morning was Matthew 5. 43-48, the words of Jesus on what it means to love one’s enemy. I suggested that these words of Jesus should give us pause when our country calls us to take up and support an action that could lead to massive death. I said that instead as people of faith we should actively pursue a path of nonviolent direct action rooted in the values of love, respect for human dignity, and the cause of justice. Prior to the day I preached the sermon, I had let members of my congregation I was a pacifist who did not support our government’s exorbitant military budget, and who wanted to work for nonviolent alternatives to war when military conflicts arose. But this was the first time they heard me apply that perspective in an actual international conflict. While I did not have specific suggestions, I believed that followers of Jesus and other peace-minded folks should not just oppose war but also work actively for the well-being and stability of all communities in the spirit of peace, Shalom.

The Russian Invasion of Ukraine

This past week as Russian forces invaded the sovereign nation of Ukraine on the false premise that little Ukraine was threatening to attack Russia – a ludicrous assertion in light of the history of interaction and conflict between those two nations – I returned to the question I asked over 30 years ago. I appreciate the numerous efforts by President Biden and the leaders of other NATO countries such as France, Germany, Great Britain, and even President Zelensky of Ukraine, to seek diplomatic solutions rather than military action. As I type these words, Kyiv and other Ukrainian cities are being bombed and invaded, while ordinary Ukrainian citizens arm themselves for what could become a guerilla-type defense. Meanwhile, the U.S. and other NATO countries have positioned their military forces on the Western border of Ukraine. While thus far NATO leaders have said they will not enter Ukraine and engage the Russians in battle, that remains a distinct possibility. Seeing this, I am asking again “What does mean to love your enemy in a time of war, and what is and where is the response of peacemakers?”

As you might imagine, the response to my 1991 sermon caused an uproar in the congregation. People were shocked that I, as a Christian leader, could not support our government’s call to go to war. In the congregation were men and women who had served in the military and had fought in World War II, the Korean War, and in Vietnam, and who had taken to heart the words of Jesus that “there is no greater love than that one would lay down their life for their friends.” Part of why they went to war was because they saw themselves as protecting their loved ones. I had faced that issue with the Vietnam War and had I been drafted (which I, fortunately, was not) I would have chosen another path like going to jail or leaving the country. I suspect some reading this would have the same reaction as most of my congregants. 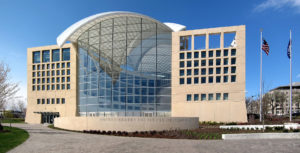 The United Institute of Peace

The Need to Develop Alternative Approaches

In this time of crisis, not only over Ukraine but also mass migrations of people due to other wars, corrupt governments, and climate change, we need to have a national dialogue on how we can work for Shalom without resorting to armed conflict. We need solutions apart from building walls to keep people out or taking up arms against those we see as threatening. What many of us may not realize is that in addition to the military academies such as West Point, and the Naval and Air Force Academies, the U.S. also has The United States Institute of Peace that in 1984 was “founded by Congress and dedicated to the proposition that a world without violent conflict is possible, practical and essential for the U.S. and global security.” Unlike the military academies, the Institute of Peace is not heavily funded nor is it recruiting and training people to be experts in addressing another approach to stopping a tyrant like Putin. Of course, there are also many institutions like the United Nations and various think tanks around the world grappling with these issues. Crises like the one we are facing at this moment call us to be creative, courageous, and forthright in making peacemaking the way we respond instead of amassing troops bracing for battle. Throughout the 20th century – the bloodiest century in modern history – and now 22% into the 21st century, we have yet to find creative options to the crises we repeatedly find ourselves in, and we desperately need to do so.

On a practical note, we need to find ways to support those citizens of Russia who took to the streets under the threat of arrest to protest their country’s invasion of Ukraine. We need to support those citizens in Ukraine who are now under attack. And we need to amplify those voices of those who have studied, trained, and labored to resolve international conflicts and draw on their insights and wisdom for this time. We must pray for Vladimir Putin, that whatever caused him to be so dis-compassionate toward both the Ukrainian people and his own citizens, might be overturned. That he might be removed or given new eyes and a new heart. And finally, we must pray for President Biden and other NATO leaders that they might be given the wisdom and the wherewithal to forge a path that forestalls the bloodbath that seems to be coming, giving space for true and lasting peace to come to that region of the world.

That is my passion and my prayer.