A Holy Day – A Day to Remember and Recommit 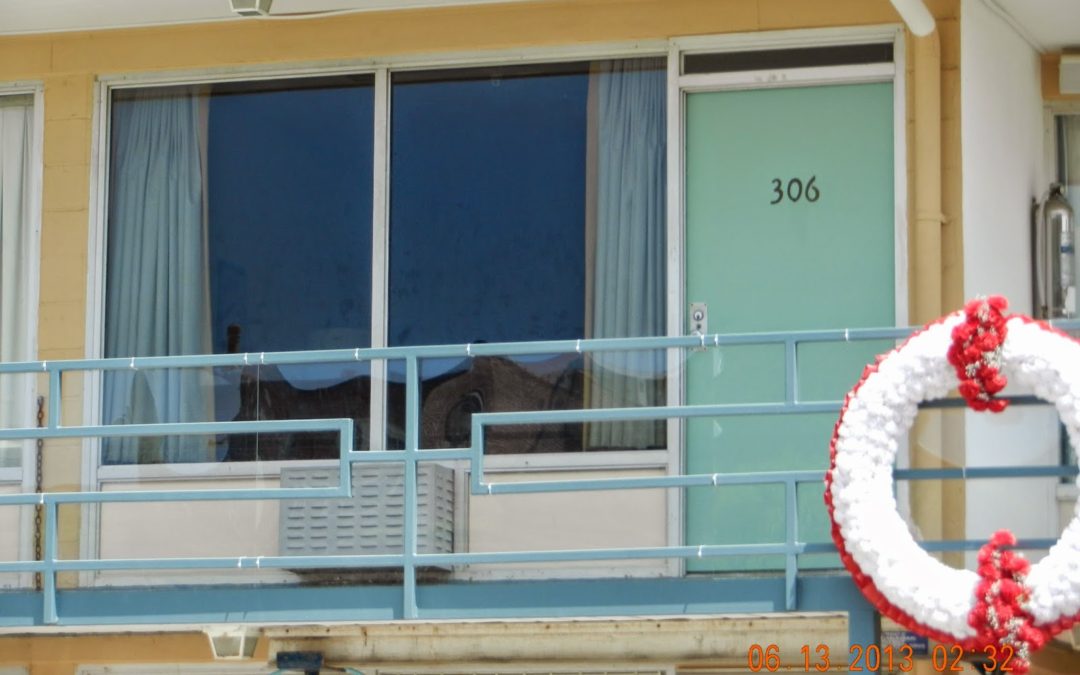 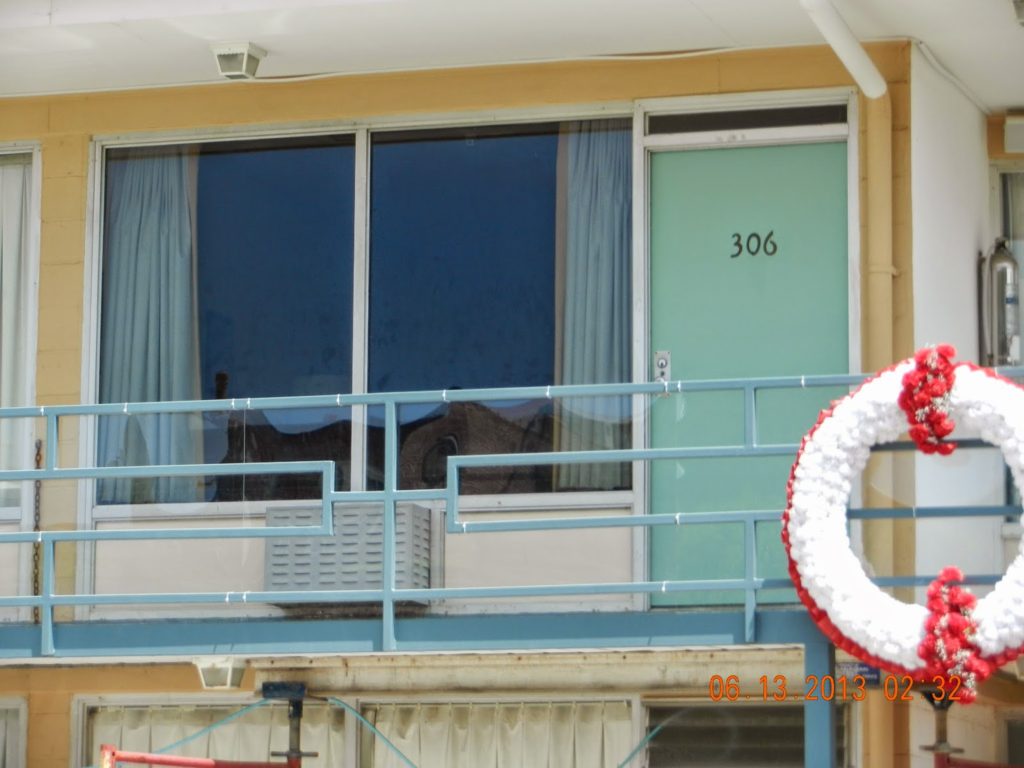 Today on this Holy Saturday, the day between the death of Jesus on a rough Roman cross and the glorious celebration of his rising from death to new Life and Hope, we also remember the assassination of Dr. Martin Luther King, Jr. in Memphis, Tennessee on April 4, 1968. The night before he had risen from his sick bed fighting his own frustration and depression at the struggle in the movement for civil rights and economic justice to deliver his final sermon. He went to a church called Mason Temple in midst of a wind and rain storm where a filled-to-overflowing crowd awaited his message. In that sermon he called people to act in solidarity with the sanitation workers who were protesting their deplorable working conditions. He reminded people of the struggles that led to thehard fought victories that had been waged and won in cities throughout the South. Then, he ended by calling to mind the image of Moses who saw the Promised Land to which he had been leading people but which he did not enter saying
“…I’ve been to the mountaintop….And I’ve seen the Promised Land. I may not get there with you. But I want you to know tonight that we, as a people will get to the Promised Land ….”
Dr. King did not see his vision fulfilled as he was killed the next day while joking with friends on the balcony of the Lorraine Hotel. He did not reach the Promised Land, nor have we. While we did not necessarily need to be reminded of it, recent events in Ferguson, Philadelphia, New York and elsewhere, and the emergence of the Black Lives Matter movement have made clear that we have not yet arrived. We are still striving, praying, and pushing toward that vision.
Thus, it seems wholly appropriate that the anniversary of his death would fall this year on Holy Saturday, a day set between the reality of suffering and the fulfillment of hope. It is wholly appropriate that his death would fall on the first full day of Passover, that event which marks the beginning of the Hebrew people’s journey to the Promised Land to which Dr. King alluded. It seems wholly appropriate that today thousands will march in Philadelphia (and I suspect elsewhere) for economic justice, to advocate that the minimum wage be raised to $15 per hour. It is wholly appropriate for this is a holy day, a day set apart for remembering and recommitting to the journey where Dr. King’s vision, and the dream of millions that racial and economic justice can be achieved.