White Folks – We Have No Excuse 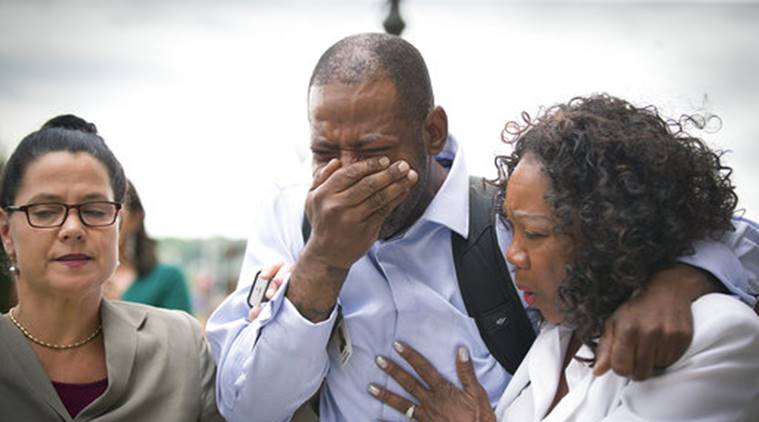 We have no excuse not to know. Yesterday, a jury in Minnesota acquitted the murderer of Philando Castile. Mr. Castile was shot while reaching into the glove compartment of his car for is auto registration. His girlfriend, sitting in the car with him, video streamed the whole event. His killer was a police officer, Jeronimo Janez. Consider this: Philando Castile, Tamir Rice, Sandra Bland, Michael Brown, Eric Garner and Freddie Gray just to name a few, have two things in common: (1) all of them were black; and (2) all of them were killed by police officers. These murders happened in different places, times and circumstances but black folks in this country want us to recognize that these events and others like them are not random events, but part of a pattern of black genocide that goes back over 400 years. There may not be whips, chains and lynching trees today, but the result is the same.

In his recent book, Tears We Cannot Stop: A Sermon to White People, Dr. Eric Dixon calls upon White people to take note of the ongoing experience of black people in this country, and asks us to work for change. James Baldwin, in the recent documentary “I Am Not Your Negro” said the same thing back in the 1960’s.  This is not a new message. We white folks have just been ignoring the call.

We want to be considered “good white people” at no cost and with no change. Words, good intentions, and public apologies are fine, but the continual murder of black people by police officers goes on unabated. I see the signs saying “We support our police” and Blue Lives Matter,” on the lawns of my white neighbors, but can we not see that this is not an issue of blue vs black, but a historical pattern that continues to be played out nearly 500 years since the first African slaves were brought to these North American shores?

At one time, many of us white folks not directly involved in lynchings or murders might have been able to say we just didn’t know, but with today’s 24 hour news cycle and social media, we have no excuse.  We might want to say, while our ancestors may have been outwardly racist, we are not.  Yet the pattern continues on and we choose not to know, not to care, not to act, and not to speak out.

Think about it. When you are stopped by a police officer, one of the first thing you do is reach for you license and registration, because you know the police officer will ask you for that. That’s what I do.  As a white person, you may be agitated or upset, but you don’t fear for your life. All Philando Castile did was reach for his registration in his glove compartment, while telling the officer that was what he was doing, and he died for that reason. The officer was jumpy and trigger happy. Was that Philando Castile’s fault? If he had been white, would there have been any question who was in the wrong?

As white folks, we need to put ourselves in that car, in that moment. Can we really say, we would have been a threat for reaching for our registration? We jump to the conclusion that there must have been something else at play. Yes, Castile was high. Yes, he did not do exactly as the officer said. But is that a reason to be shot? Think about it. For white folks, a police stop is an annoyance. For black folks, it is a life threatening experience.

We need to wake up and join in the chorus that Black Lives Matter. Not more than whites. Not more than police. Just that black lives are with preserving, protecting and valuing, that they matter too. We should all be outraged at what happened. We should all question a system that allows this same pattern to be repeated over and over again. We need to listen and learn as to what it is really like to be a black person in this country today. We need to wake up, and talk about it with others. We have no excuse. 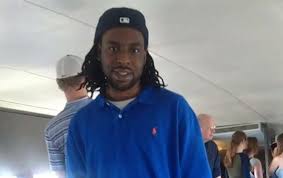