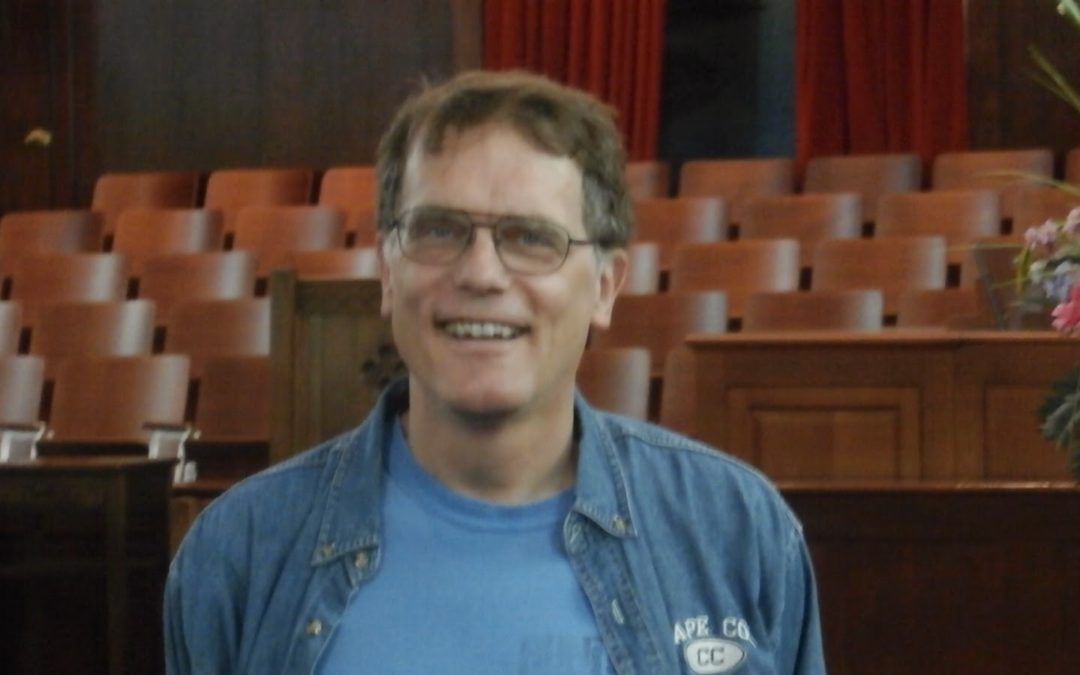 A recent New York Times article on the ongoing events in Ferguson, MO was entitled “Among Whites, Protests Stir a Range of Emotions and a Lot of Perplexity.”  The article points out that while many whites want to be sympathetic to the concerns of the protesters, they do not understand the anger and frustration of the black community in Ferguson and around the country. I read this article with great interest because as I have read the articles and blog postings, and watch the televised news reports and videos of the events in Ferguson, the only whites I see are in police uniforms or riot gear. I kept wondering: where are the white folks like me, who are deeply troubled and horrified by the events of the past few weeks? I know I am not the only one, and yet we seem invisible in the media’s eyes.
Now having said that, I recognize that across the nation support among white folks for the protestors action is far less, only somewhere in the 30-40% range, compared to 80% among African-Americans. (See the Pew Report that reported this). Many well-meaning whites want to believe that we have moved past the violence of the 1950’s and 1960’s that the murders of Michael Brown, Trayvon Martin and others seem to represent. Whites tend to trust the police and the criminal justice system, and find it difficult to believe the kind of statistics that Michelle Alexander lays out in her book The New Jim Crow that show that blacks and whites committing the same crimes routinely get drastically different sentences when they go thru the court systems. Moreover, whites choose to believe that most of their fellow whites want to think the best of others, and would prefer “not to see skin color” (what Bonilla-Silva calls colorblind racism ) as a way of dealing with racial differences.
Over the past two years I have been writing a book entitled White Allies for Racial Justice, (scheduled to come out Fall 2015, Orbis Books) which chronicles the stories of 18 whites in U.S. history from colonial times to the present, who have worked for racial justice in their time: pre-revolutionary, underground railroad, the abolitionist movement, the anti-lynching campaign, Civil Rights and anti-racist work today. An appendix at the end of the book lists about 50 others who stories could have been told had I more space and time; and these are the ones we know about. Throughout history there has been a committed minority of white folks who chose to stand with their brothers and sisters of color, often at peril to their lives and ostracism from family and friends, because they believed that all people deserved to be treated as human beings worthy of dignity. While these stories don’t deserve the same attention as the stories of those like Martin Luther King, Fannie Lou Hamer, Robert Moses and others, for many people both white and black, this is unknown dimension of the struggle for racial justice in the United States.

So I assume that there many white folks in Ferguson, as well as communities around the country, who are not only sympathetic but also are willing to take the steps necessary  to actively stand with their brothers and sisters of color in this time of crisis. I share this only because all those white folks who seemed perplexed by the events need to know that what is going in Ferguson is not just a “black issue”, but rather a human issue that includes people of all races and cultures. Too often whites, in our of confusion or fear of being considered prejudiced or racist, pull back into silence, and either deliberately or unconsciously make a crisis like Ferguson “their problem” rather than a shared problem. 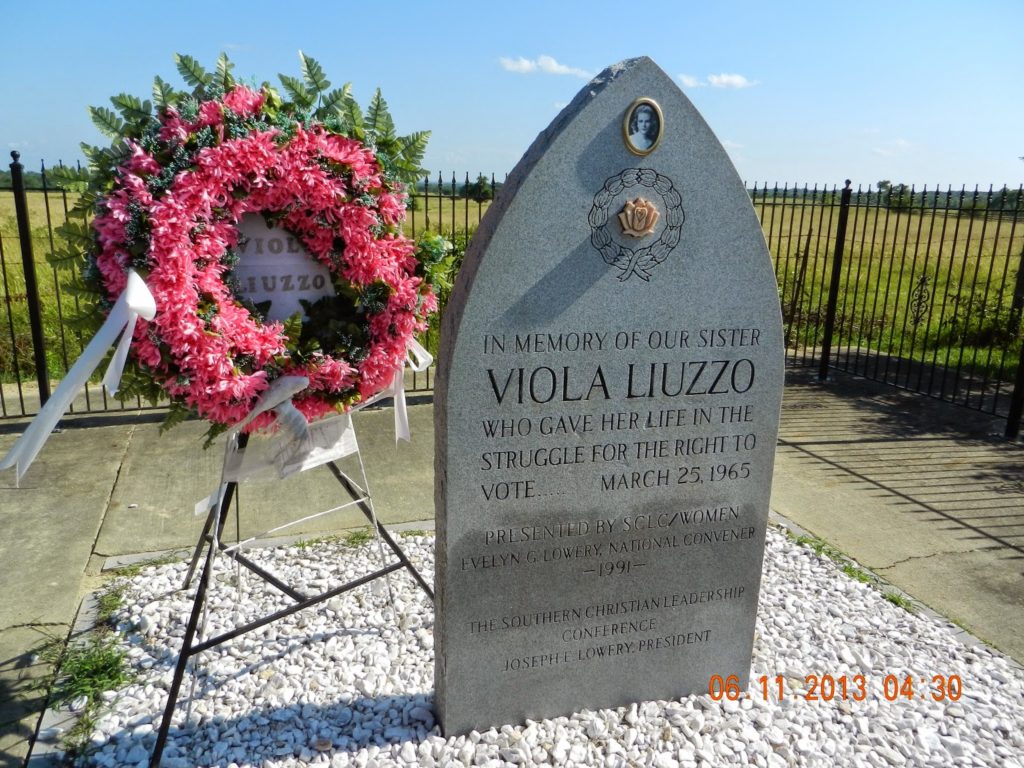 Those of us white folks who seek to be allies  not only have the capacity but also the obligation to speak to our fellow whites to help them see that Michael Brown is their son, their brother, and their friend too. While we may not get the media attention (nor necessarily should we), we need to persistently and forcefully make the case that the injustice in Ferguson impacts all.
There is no way one can deny the anger and angst that the history of injustice and violence in this country has helped create in people of color in our country, particularly African-Americans. What we see on the television screens, YouTube channels and news articles is not some sort of aberration, but rather a simmering cauldron burning beneath the surface that in cases like this erupts like a volcano. We whites need to understand this history and that angst, and those of us who have inkling as to what is going on,  we need to help our fellow whites understand that too.
[Pictures – I am standing in Ebenezer Baptist Church, Atlanta, GA (MLK’s home church); Anne Braden, ardent civil rights activist in Louisville, KY; Memorial to Viola Liuzzo, killed following the March from Selma to Montgomery, March 1965).