What Do We Say About Afghanistan and Haiti 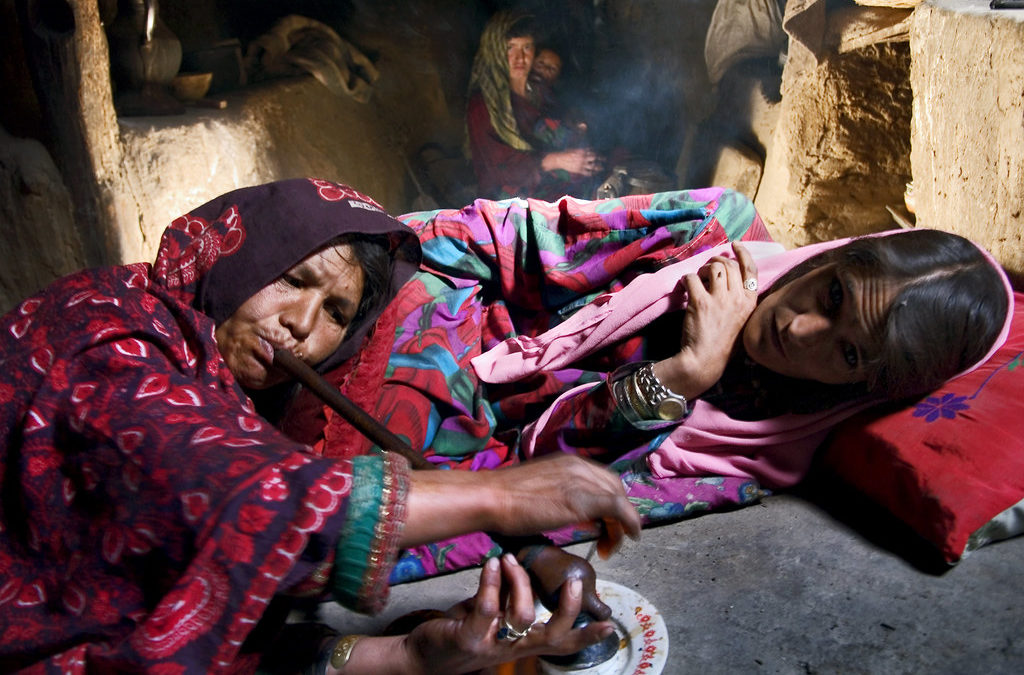 Over this past weekend I was stunned and horrified as I watched the reports from Afghanistan and Haiti. I suspect many of you were as well. What are we to do and learn from these tragedies?

In the case of Afghanistan we saw frantic and terrified Afghans begging the U.S. transport planes to take them to safety from the Taliban soldiers who had taken over their country in a matter of three weeks. While President Biden reaffirmed his decision to withdraw troops from that country, he also took responsibility for the sloppy way it was handled. He admitted that he and his whole security team were surprised by how quickly and effortlessly the Taliban took control of the country after twenty years of fighting them. I was left to wonder, what if anything was accomplished there. For whatever reason, the Afghan army was unable or unwilling to fight and quickly surrendered or fled.

Now is a time of great uncertainty, especially for women and young girls who under the earlier Taliban rule in the late 1990s were oppressed in deeply troubling ways. Also vulnerable are all those Afghan men who served in a variety of roles supporting the U.S. deployment there. The Taliban leaders have said they will allow women to work, go to school, and not be confined to their homes. They have also said they will not punish those Afghans who worked with the U.S. Not many people are believing these promises, and are either sheltering in fear or pleading with the U.S. officials to be given visas to the U.S. or other countries of refuge. We will have to see if the Taliban are true to their word.

The whole affair causes me to wonder why we went there in the first place. Supposedly, it was to wipe out al-Qaeda and kill Osama bin Laden, whom the Taliban were sheltering. Bin Laden was found and killed 10 years ago and yet we continued there fighting the Taliban in a fruitless effort at stabilizing a nation that is inherently divided and unstable. Many powerful nations, going back as far as Alexander the Great in 300 years BCE, have failed to subdue and rule the country. While there are some fairly modern Western-style cities like Kabul, the vast majority of the country is comprised of mountainous regions where various tribal groups hold forth and often fight one another. Like many former colonized countries, Afghanistan’s national borders were drawn by outside nations and do not reflect the true relationship of the peoples within those borders. We were foolish to think we could do any better than all the outside nations before us to “bring order” to a country that is little more than a collection of fiefdoms.

Now our task to help those whose lives are in danger because of their relationship to the U.S. and to do what we can to hold the Taliban to treat women as full human beings and protect the rights they secured while the U.S. was there. And while critics of Pres. Biden have used this debacle to score political points, the fact is every legislator, administrator, military commander, and policy specialist who supported our involvement in Afghanistan have their hands as dirty as does Biden. They should focus more on what to do now, rather than hurling insults at each other. While I am by no means an isolationist, this Afghan situation, like our involvements in so many other places around the world – Syria, Iraq, Iran, Yemen, and the like – should cause us to reconsider how we interact in the wider world. Perhaps, soldiers, guns, and tanks are not the most important things we should be bringing to others.

Which brings me to Haiti— an earthquake, followed by the tropical storm has devastated this small island nation again. Only weeks ago, their president was murdered and 11 years ago they had another 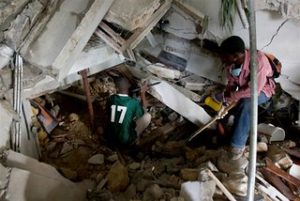 earthquake, both of which they are still trying to recover from. As tragic and overwhelming as the damage from the earthquake and tropical storm are, this is an opportunity for Americans as individuals and the U.S. government as a system to garner its full resources -human and financial – to bring help and support for the beleaguered people of Haiti. At this link are listed organizations already on the ground in Haiti that are best situated to provide the help that people need.

Beyond that, I pray for the beautiful people of Haiti, who have suffered so much and yet who have such a rich history and culture. The various “acts of nature” have not been kind to them, and so we must step up as we can to help them deal with the loss and trauma that has all too often afflicted them. I pray for the people of Afghanistan and their new leaders that they can build a society drawing from the humanistic elements of the Islamic tradition they profess. And may we as Americans, in humility reassess how and why we interact with the global community as we do. As committed and courageous as our soldiers were in Afghanistan, they must be wondering, as I am, what was it all about. That is a question all of us should wrestle with as we look to the future.