The Commonwealth of NRA (or Marcellus, Comcast, etc.) 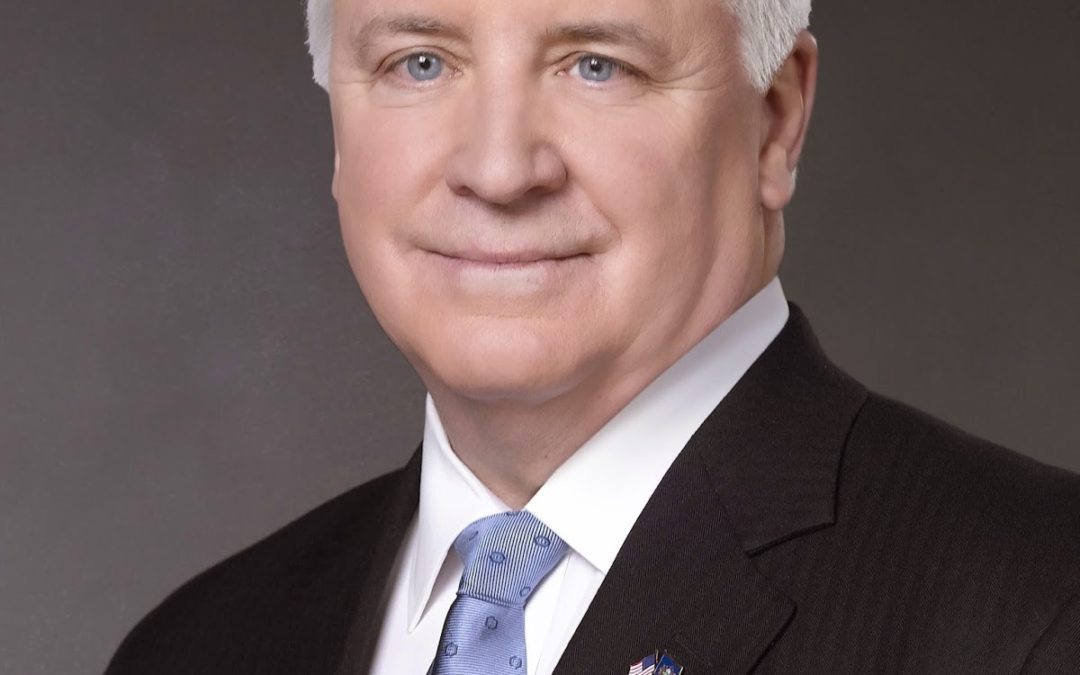 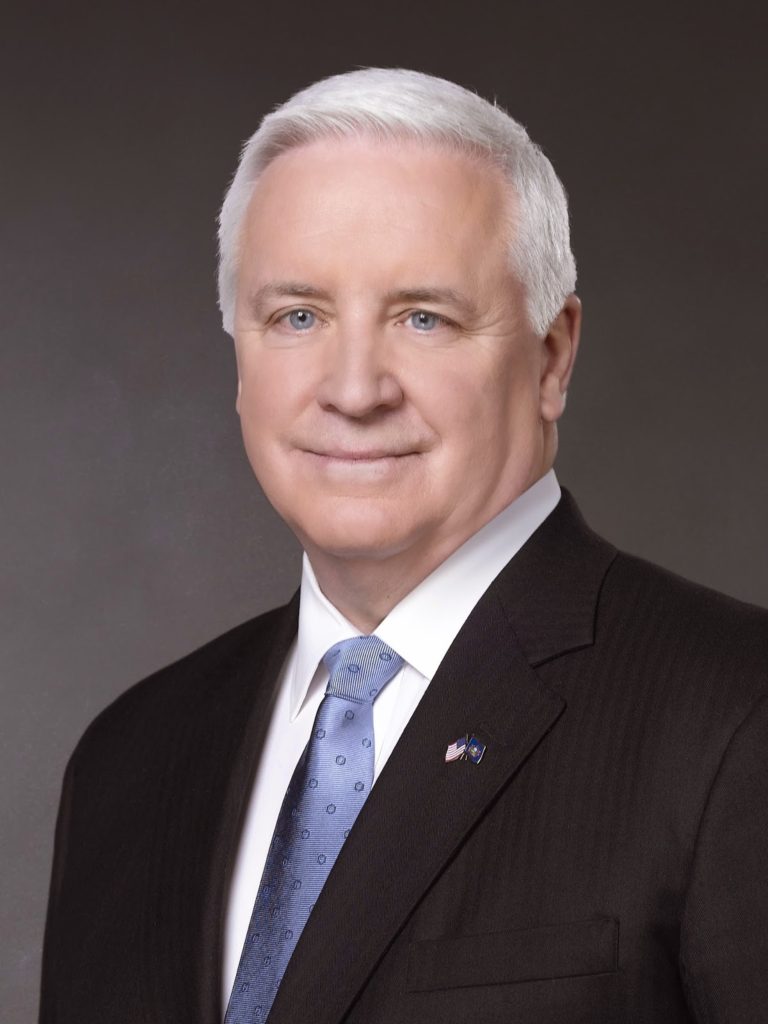 This past week Pennsylvania Gov. Tom Corbett signed into law House Bill #80 (The Firearms Preemption Legislation bill) which was back by the National Rifle Association (NRA), who called it the “strongest firearms preemption statute in the country.” Essentially the law allows pro-gun organizations like the NRA to sue local municipalities that pass laws which the NRA deems obstructing the gun ownership and use rights of local citizens. In reality the law was more symbol than substance, as local municipalities like Philadelphia, which have passed laws limiting the number of handguns and individual could purchase at any one time, have been blocked by the State government from enacting those laws, since the state maintains jurisdiction over all firearms legislation in the Commonwealth. However, the symbolism of this law should not be overlooked, for in signing this bill, the State Legislature and Governor Corbett have given the pro-gun lobby the right to punish and harass whoever they want with the state’s blessing. As one of the most powerful and wealthy lobbying groups in the country, it essentially communicates that these lobby groups run the state, not the citizens who live there and vote. 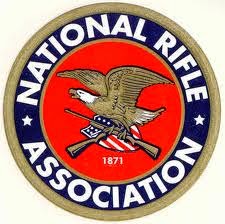 In this blog I have long and often bemoaned the undue influence corporate and special interest lobbying groups hold over the democratic process in this country, be it guns, insurance companies, weapons manufacturers, or just wealthy donors. However, HB 80 takes this practice to a new level in that it puts it out there publicly, essentially saying no matter what citizens want in their local community or their state in regards to gun legislation, the NRA gets its way. This week the NRA is the culprit, next week it might be the gas companies who get huge tax breaks mining the Marcellus Shale region or Comcast that wants to control the airwaves and the Internet, or some other special interest group with undue influence. With regard to HB 80 what is sad is that while polls consistently show overwhelming support for tighter restrictions on the purchase and use of firearms, the House members voted over 2-1 in favor of the bill. So one can legitimately wonder who is being represented. Parenthetically, I want to commend my own representative, Rep. William Adolph, a Republican leader in the House, for voting “Nay”; there are some people with courage, but not enough.
As this bill was working its way through the Pennsylvania legislature, I was also taking note of the huge protests taking place on the other side of the world in Hong Kong. Thousands of young people in the city have taken to the streets to protest the process by which candidates for elective office are chosen in that supposedly democratic protectorate. A local election commission receives petitions for those wanting to run, and then decides on the candidates who will be put on the ballot; but here’s the catch: because of Hong Kong’s inclusion in China, those candidates must be approved by the national government in Beijing (which by the way is very non-democratic). That is why the students have taken to the streets; they want a real vote, not a slate of candidates predetermined and vetted by the powers that be. When pressed as to why he objected to the protestors’ demand, the mayor of Hong Kong said that open democracy would mean that people “who earn less the $1800/month” (about 50% of the population) might vote for candidates and policies that would cut into the power and influence of the wealthiest and powerful people in Hong Kong. (Hmmm – sound familiar?)

While our political leaders tout the values of democracy, even to the point of wanting to export that system to developing countries, they cave in or even worse, actively promote a system where the vast majority of people are ignored in favor of those with deep pockets. On Tuesday, I will go to the polls and vote, but I must say as time goes on I feel my vote matters less and less, unless and until we elect representatives who have the courage and conviction to actually believe in democracy, and listen to the people they are supposed to represent.