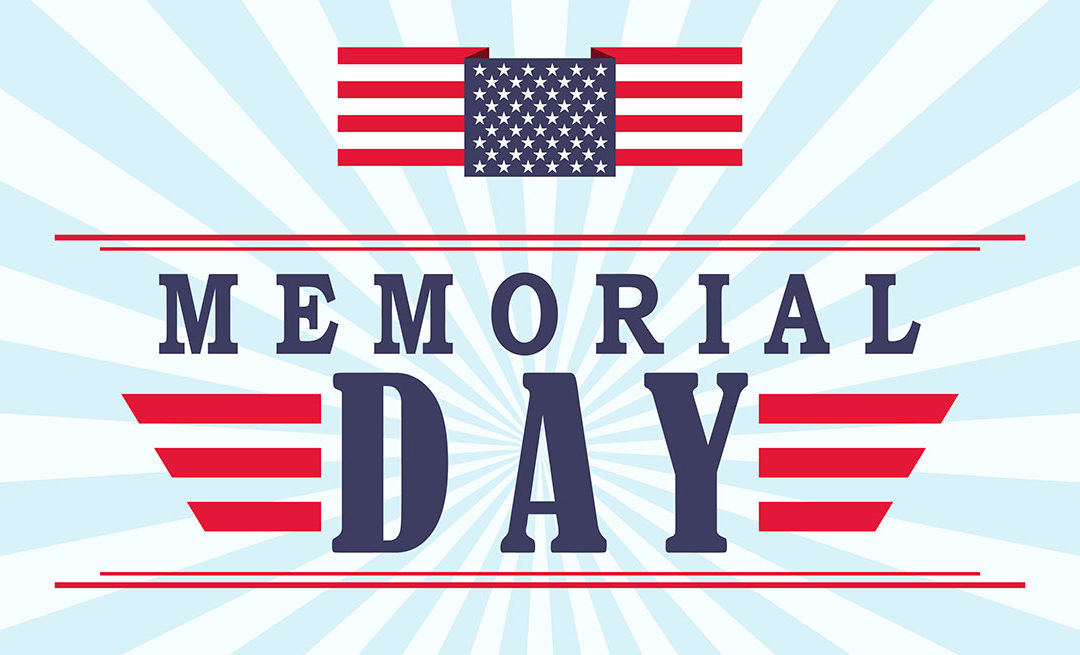 Let me start out by acknowledging that what I have to say in this entry has the potential to piss some people off. That is not my intent, but what I am talking about is sensitive, and it is bound to hit a nerve for some folks. I just ask that you consider what I have to say before reacting.

I will also acknowledge that I am a pacifist, and have opposed pretty much every war that the U.S. been engaged in during my lifetime. I came of age during the Vietnam War and marched against it, and have been marching ever since. My commitment to pacifism arises out of my study of the nonviolent philosophies of Gandhi and King, as well as the teaching of Jesus on the Sermon on the Mount. This was not a decision I came to easily or quickly, but took over 10 years of reading, struggle, and prayer. Also, my commitment to pacifism is not passive – just avoiding war – but rather is committed to seeking ways to resolve conflict without violence and in a restorative manner

Having said that, over the course of my life, I have known many people, some of them friends, who have found their participation in the military to be a meaningful and even life-changing experience. Some of the most respectful and caring people I know have been in the military. So I want to make clear this is not a personal indictment or criticism of anyone who has been in the military. For some folks, the military was their way out and up from some tough situations in their lives, so I get that.

I am also willing to admit that at times war may be unavoidable  and perhaps necessary. Perhaps the Civil War and the struggle to free the slaves required war; many Quakers (who are theologically pacifist) took up arms in that war. Maybe World War II and Nazi Germany called for a taking up of arms; Dietrich Bonhoeffer, a pacifist, joined an unsuccessful plot to assassinate Hitler. Maybe that has been necessary in Syria with ISIS, I don’t know. I do know there are times when the military plays a vital role, such as in the relief after the Haitian earthquake, and the rebuilding of devastated communities after a hurricane, and UN Peacekeepers in hot spots around the world.  So I am not against the military per se, or military personnel, but how the military has been misused and misconstrued.

On the Sunday before Memorial Day, my wife and I were listening to NPR as we were driving to church. Two women, both military widows, were being interviewed. They were part of a national support group for military widows and widowers. It was heartbreaking and touching interview. One woman’s husband had died five years ago in a helicopter crash during a training mission. The other women’s husband died years before when his vehicle ran over an IED in the Iraq war. Both had been widows for many years, and yet every Memorial Day they came together to support each other and mourn together.

The interviewer then concluded the segment by thanking the women, and saying: “Both your husbands were heroes.” 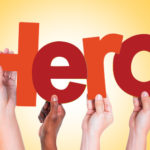 Heroes? As I reflected on the interview, I thought the first death was not heroic, it was a tragic accident. And the second was a victim in a war based on false premises and lies.  I don’t minimize the women’s grief, and if calling their husbands heroes brings comfort, I have no issue there, but there are heroes and then there are tragedies and victims.

Our National Fixation on Militaristic Patriotism

These days there seems to be a national fixation on the link between militarism and patriotism. Thousands of men and women return from Iraq, Afghanistan and elsewhere, physically battered, some permanently dismembered or paralyzed, but hey, you’re a hero. Some have more invisible traumatic scars that burn on the inside, and they can’t seem to return to regular life, but hey, you’re a hero. Thousands have come home over the years in flag-draped caskets, but hey, they were heroes. And if by chance, you take a knee during the national anthem, or question the purpose of some military action, you are disrespecting the military, and you are dishonoring our heroes.

There are true heroes: firefighters who rescue folks from a burning building, teachers who work with a troubled student, police who rescue a victim, animals who get help for their injured masters, parents who care lovingly for a chronically ill child, adult children who care for their ageing parents, and yes military personnel who risk life and limb for another. But by and large the wars that have been waged in my lifetime have created far more victims and tragedies than heroes. Everyone I know who has participated in war, says it is beyond hellish, and they are glad they have survived. Perhaps there are some who thrive on the adrenaline rush and get off on the battle, but for most war is deeply traumatizing; the higher than average incidence of drug abuse, suicides, homelessness and broken families among military veterans is the proof of that. And not only are these veterans victims, they make victims of us all: those who must care for the victims and tragedies of war when they return.

Leave it to the Generals

Ironically, I have found it is military leaders, particularly those who have participated in war, who are the most hesitant to send people in the battle.  When a political leader, whether it is Trump threatening to go to war with Iran, or Bush I and II invading Iraq, or Obama sending troops to Afghanistan, before they give the order, the political leaders should defer to the generals, and say “What do you think? Will it be worth the lives lost?” Those who have seen war are not so eager to re-enter war, because they know that if they go into battle, there will be victims and tragedies, not heroes. While the President is supposedly the Commander-in-Chief, if the decision was left up to the generals, my guess is there would be fewer military battles, and therefore fewer opportunities for “heroes.”

The use of heroic language is a way of masking the horror that we as a nation are putting these folks through. Thanking them for protecting our freedom, is a way of avoiding the deeper question of what we actually are asking them to protect. It is a way of diverting the truth of our nationalistic arrogance that drives us to dominate and intimidate other nations in the name of “democracy” [Read: global capitalism]. The military personnel sent into fight in the cause of that arrogance are maimed and return as victims of our national hubris, and we mollify them by euphemistically calling them heroes.

If we are going to go to war, or threatening to go to war, let’s at least be honest about it. Let’s not just wave the flag, pound our chest, sing “I’m Proud to be an American” and fail to realize how much our national arrogance (often referred to as “patriotism”) can put people in harm’s way. And when our loved ones return, in whatever condition, let us meet them where they are, be they survivors, victims, tragedies or just glad to be done, and not hide ourselves from their pain by calling them heroes.