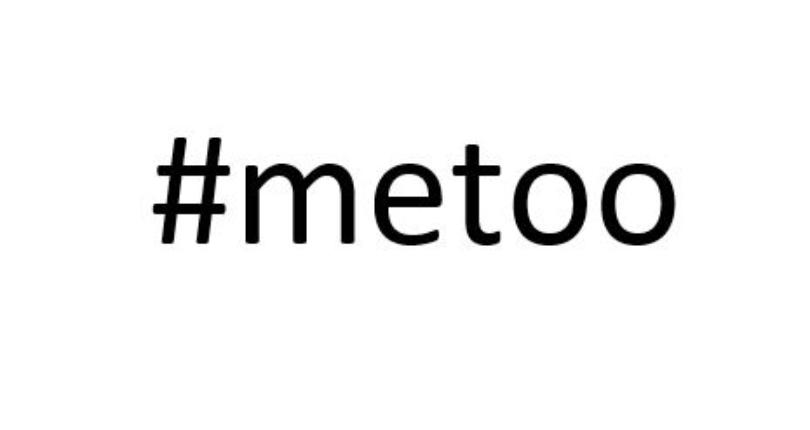 Bill Cosby, Clarence Thomas, Bill Clinton, Harvey Weinstein,, Louis CK, Donald Trump, Bill O’Reilly, Kevin Spacey, Al Franken, Charlie Rose, Roy Moore….. the list seems endless and includes many others unnamed. As a heterosexual, white male, I feel a need to simply say, I am embarrassed beyond words to be linked by my gender to these men. While I can certainly plead guilty to having made sexist comments and less than honorable thoughts about women in the course of my life, the sorts of things these men and others have committed against women over the decades is horrifying. What sort of creep masturbates in front of a woman, or forces a woman to perform sexual acts in order to get a job, or feels up a woman because his power and wealth tell him he can? That is not only sick and criminal, it is pathetic. It is the kind of thing I remember hearing in my high school locker room. I was too sexually naive and inexperienced to even know what was being talked about, but even then it seemed pathetic.

In sex education classes whether in church or school or at home, if young boys are taught anything they are taught what not to do, which of course is only a temptation to go out an do it. At the same time, they are taught thru the media that their manhood is defined primarily by two primary things: violence and sexuality, which are both described as a source of a man’s power. The kinds of actions performed by these men is an abuse of power, a perversion of sexuality, and a gross distortion of what it means to be a man. A recent tweet pointed out that while sometimes boys are taught about sex, they are never taught how to handle power. Whether the sheer physical strength men have over women, or the ascribed power society grants men by virtue of their gender, or the power accumulated by wealth and position, too often we men have misused our power in subtle and overt ways, sometimes unconsciously, but often intentionally, so as to “prove our manhood.” And then when we fall, we will blame the women in our lives for somehow distracting or diverting or undermining us, rather than face and failures and accept our limitations.

As the father of three daughters, I never had the opportunity to shape the sexual mindset of a son, but I was hyper-vigilant of the dangers my daughters might and still face from men who want to objectify them. My wife’s and my strategy was to help them to become strong women, who both embrace their sexuality, but don’t allow men to use them. Thus far, I am happy to say they seemed to have linked up with fine men who respect them and regard them as equals. However, I am mindful that not all boys or girls get that kind of guidance, and even if they do, there are so many other social forces trying to divert them. I remember the day the Roy Moore story broke I was watching the evening news, and following the report of the women coming out with their stories with Mr. Moore, a commercial for Hooters came on, with three buxom women, breasts partially exposed. I thought what kind of double message is this. We as a society say we deplore the acts of these men, yet continually provide examples of this abuse through our advertisers, video games, and entertainment.

I am not a prude about sex, nor am I saying that sometimes people, both men and women, make mistakes they later regret. However, these recent allegations are not unique, they are just public, and they are not marginal, they are at the heart of our culture, and they are not some political machination, they are a cultural sickness. While Ivanka’s Trump’s father is prime example of the misogyny at the heart of our culture, she herself said it well when she said there is a special place in hell for such men. I am sickened by such acts, and confess on behalf of my fellow men, we must do better. We must teach our sons that manhood is not defined by sexual prowess but by a power that comes from love, respect and commitment to take responsibility for actions toward all people, and especially the women in our lives.