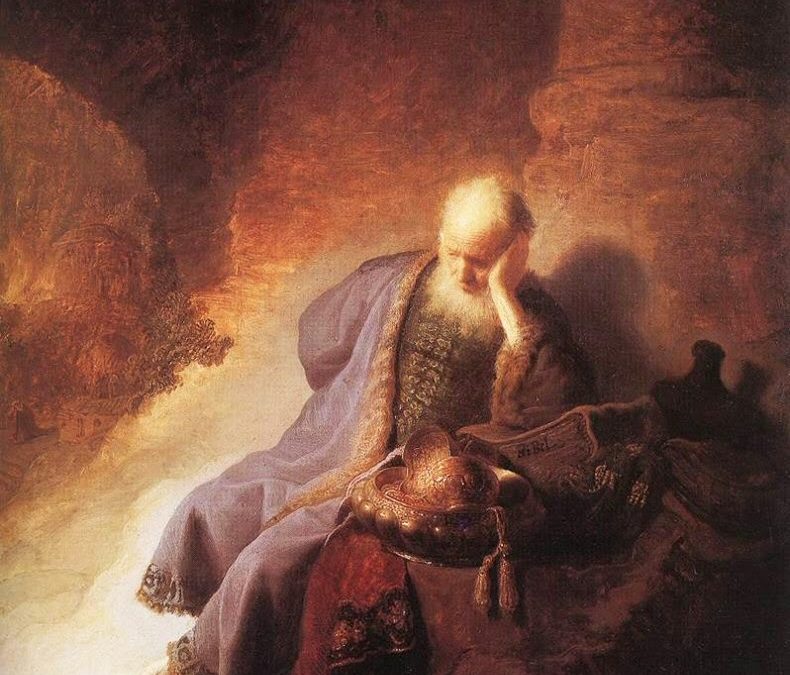 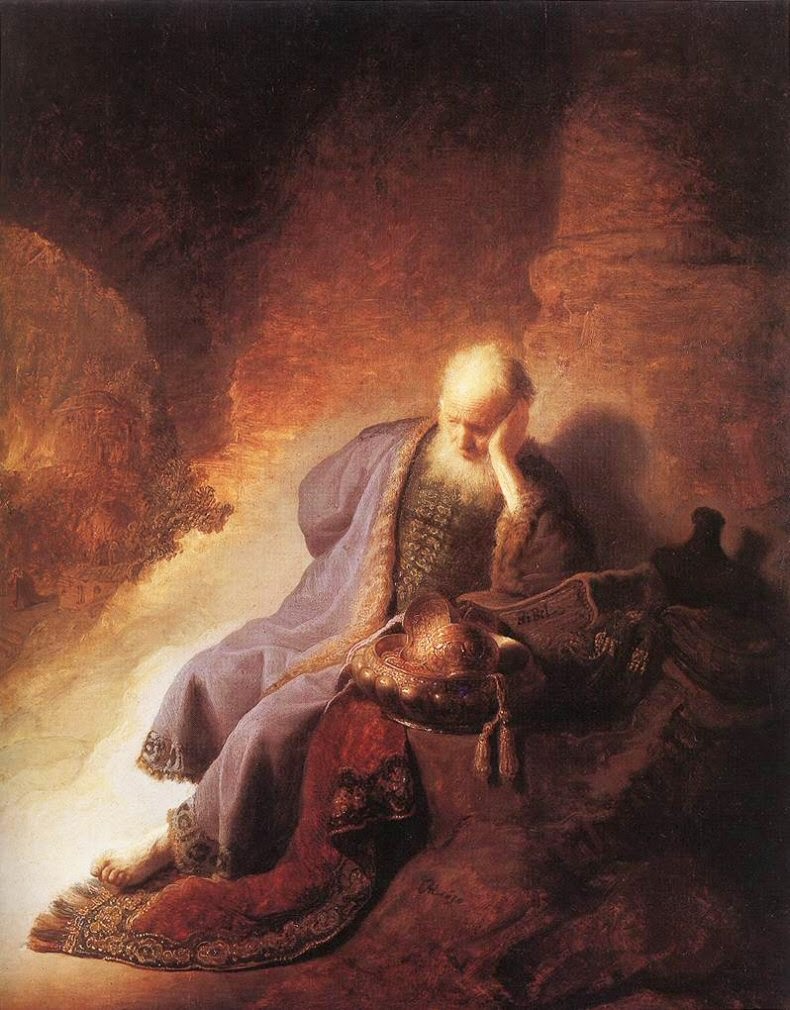 I am attending the annual conference of the Christian Community Development Association (CCDA) in Raleigh, NC for the next few days. I came here not knowing what to expect, except for using the time to network with other urban studies programs and like-minded individuals in the field of community development. The best part of most conferences for me is not in the formal program but in the relationships that are built.
However, I was struck by the opening night theme at CCDA: Lament. Often at conferences like this, especially when the crowd like at CCDA is comprised of mostly young religiously-oriented activists, the focus tends to be on pumping people up to go out and change the world. However CCDA director Neil Castellanos began the night talking about the pain in the world (Ferguson, Gaza, Central American kids at the border, violence in our streets, war in the Middle East, etc.), and called individuals in the crowd to acknowledge the world’s pain as well as their own frustration and shared pain as a result of the way the world seems to have gone wrong.
Interestingly, I had just been talking with my Christ and the City class about lament, saying that the ability to pour out our frustration, anger, hurt, grief and other emotions at God is a sign of ultimate trust. The Biblical book of Lamentations pictures a man, presumably the prophet Jeremiah, weeping and crying over the destruction of his beloved city of Jerusalem. The prophet Habakkuk complains openly to God about how Israel’s enemies are getting the best of them. Psalm 13 asks how long it is going to take God to act while God’s people languish in pain. The book of Job shows an innocent man pleading his case before God for his intense suffering and calling on God to act in his defense. All of these laments are not only directed to God, but are in effect blaming God for inaction, struggle and suffering. Yet in the genius of Hebrew poetry there is an understanding that God can take it, that we need to get our negative emotions out, and that in doing so our relationship to God is strengthened not weakened. Too often super-religious folks think getting angry at God will get you zapped. Just the opposite is true – we draw closer to God who can take our negative stuff, because God’s love surrounds us when we cry out our deepest anguish.
As I think about my efforts with POWER to bring fair funding to public schools in Pennsylvania and my efforts with Heeding God’s Call to reduce gun violence I am thankful for lament. As I see my feeble attempts to build relationships across lines of race, culture and class; as I see the injustices and inequities in our society along racial lines and income differentials; as I see the cruelty of our government toward desperate immigrant children and their families; as I wonder about this new war with ISIS/ISIL, and the conflict between Israel and Gaza, and so much more – I am glad for lament. I am glad I can feel hopeless and frustrated and powerless to change things, and even ask God why these things go on. I am glad there is a place in our faith for letting it out, then picking ourselves up, moving ahead, and trusting God to be with us in the ongoing struggle.
[Picture – Jeremiah lamenting is from Wikimedia Commons]