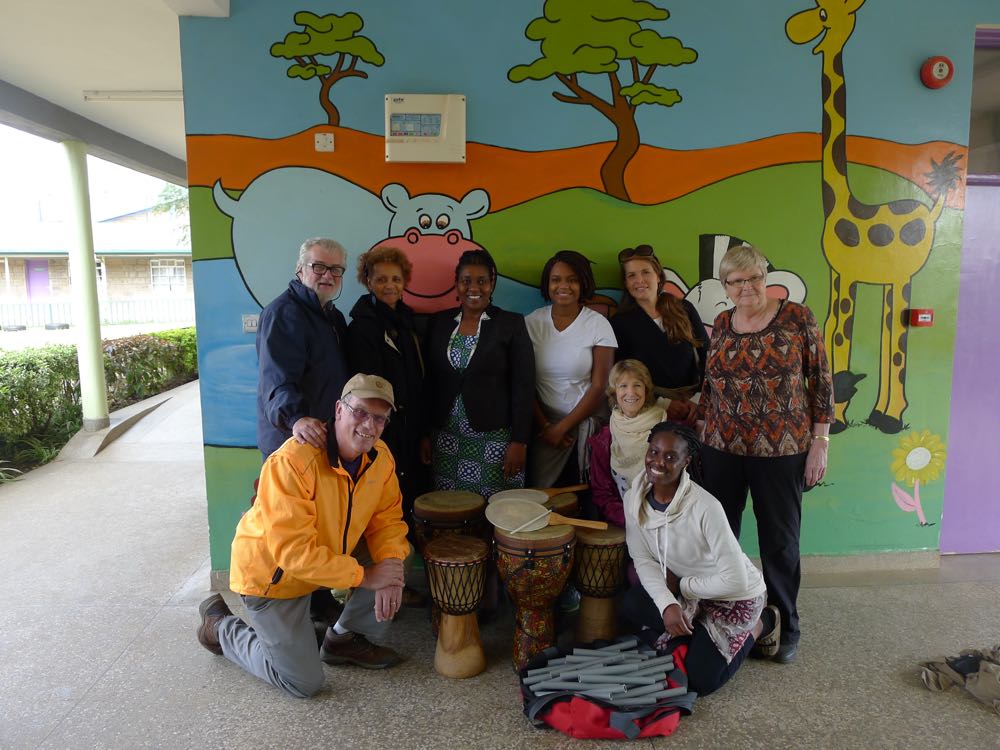 Our Buildabridge Team with Lilly, the principal of Little Rock School

In our preparation for our trip, Nathan repeatedly reminded us that regardless of what we planned and arranged to do, it most certainly would change. Change and the unexpected were the orders of our first week. 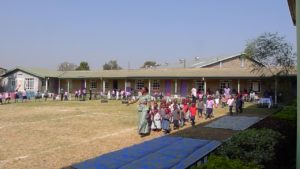 Wednesday, August 3 was to be a day the work with local artists was to begin. However, when we arrived, nothing was prepared and the artists had decided not to attend the training. Also the school was packed with parents and kids celebrating the end of the term with a field day. Despite numerous assurances the day the school would be ready for us, it wasn’t. Apparently, it is not uncommon when Westerners come to Kenya for the people to agree or accommodate The Westerner’s plans even when in truth they do not understand or agree with what is proposed; that’s what happened here. There was no way the school could accommodate us that first day, given the fact it was the last day of the school term with a field day planned for all the kids and parents. Though the day before everything seemed to be arranged and agreed upon, it was not. 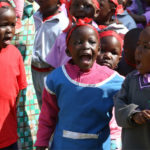 Change of plans! We chose to take in the scene and enjoy watching the kids, teachers and parents celebrate their learning. We even participated in the field day. I was asked to be a “judge” along with a few others from our team. What was supposed to be a day of teaching became a day of being immersed in the culture and celebration of the school. While there was some frustration at our plans not working out, and confusion over what we were going to do now that our target audience, the local artists of Kibera, were boycotting the training. And, oh yes – the van we were riding in wouldn’t start. Even if we wanted to somewhere else, we were stuck. 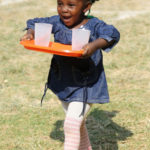 However, the next day on Thursday, our training did begin, but not with the artists. Rather the teachers of Little Rock School (where we were holding the training) attended. Little Rock is an oasis in Kibera, a preschool and kindergarten that accepts students with all sorts of disabilities (except total blindness), as well as kids without disabilities. It is a beautiful learning community that openly shares the love of Christ not just in words, but most importantly in the love and care the teachers show the children and each other. So though we were supposedly doing the training, we had much to learn from these dedicated and creative teachers.

I ended up having two sections of about twenty teachers each in a short course on Emotional Intelligence using drama techniques I learned in my Theater of the Oppressed training. The teachers were engaged, active and great fun to be with. While I was never sure how much they actually took from my class, several of them said they appreciated it.

However, the most satisfying part of the day was talking one on one with three different students. Clynton had basically grown up on the streets and eventually had homeschooled himself and now wants to give back to street kids like himself.

Marcy works with girls caught up in prostitution and tries to help them develop the skills to move away from that life. She told me about a girl who was started in prostitution by her mother at age 12, and was found 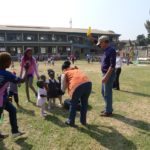 by the program at 16. She did very well and even was accepted for a job as a hairdresser. She went home to visit her mom and was raped by her mother’s boyfriend and became pregnant. She went to a Catholic, pro-life agency and did not let her consider abortion. She is now 23, her child is 5 and she is doing well; but what a story.

Then there was Rodgers who is 26 and is participating with an international agency committed to helping him organize and program to eliminate homelessness in Kenya by 2030. There are currently over 1 million homeless in Kenya. He himself became homeless after his father died and his mother could not care for him. He converted to Christ, joined a church as he said it “things began to turn around in my life. Now he is seeking to develop a multilevel plan and effort to eliminate homelessness in his country. We often talk about BHAG – Big Hairy Audacious Goals. Rodgers has such a series of goals; a young man with a family from the slum and the street with a vision for transforming a nation. 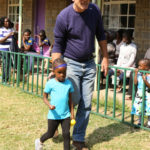 I teach a course entitled “Christ in the City” in which we talk about looking for signs of God and hope in the midst of the poverty and seeming despair of low income neighborhoods. Actually, these communities in the slums of Kenya don’t even rise to the level of low income. Nonetheless, even here in Humura, Kibera and Mathare, these young adults are the signs of hope and harbingers of God in their communities. The liberation theologians say we meet Christ in the lives of the poor and oppressed. I have found that to be true in my interaction with these teachers. 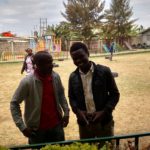