It Starts With the Guns, Stupid! 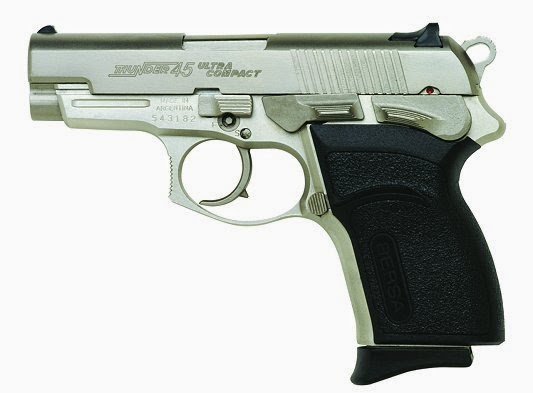 Today we learned of another mass shooting, this time on the campus of Seattle Pacific University, a small private Christian university outside Seattle. Two weeks ago the same sort of event happened at University of California Santa Barbara. Last night and every night in cities across the nation, the same thing happened, as young people, mostly young men, were gunned down. Meaningless deaths of mostly young people due to another young person wielding a gun.
In a recent “Daily Show with John Stewart”, Stewart turned his satirical wit on the news media which has now begun to portray such meaningless slaughter of our young as “inevitable.”(The segment on guns starts at about the 3:15 point; its powerful and worth a look). Things have gotten so absurd that even the NRA is not sure how far its gun-slinging, gun-toting enthusiasts should be encouraged to go. (See this link to the article.)
The truth is only a fraction of the gun-related violence in our country ever makes the news, and usually only when such incidents involve white folks in places like elementary schools and college campuses. As horrific as the SPU and UC-Santa Barbara shootings are (a death is a death no matter where it occurs), the media generally ignores the carnage occurring in poor and urban communities all the time. Yet as Stewart points out, even white kids shooting white kids now has become “old news.”
When the media pundits try to get to the causes they point to mental illness, family stress, depression, low self esteem and the like – all of which are contributing factors – but rarely do the mention the one common factor:  the ready availability of guns in this country whether thru legal or illegal means. Take the guns away and there will still be troubled youth and a certain level of violence will exist, but the dead body count will go way down.
Let me share a personal illustration. When I was 22 years old living in Boston, I was mugged by an assailant who demanded I give him my watch. When I resisted, he hit me several times with a baseball bat. I had to go to the emergency room but I survived the ordeal. Had that same event occurred today, most likely I would have been shot, the difference being in the late 1970’s guns were very rare in even seemingly “dangerous” neighborhoods such as where I lived. Don’t get me wrong, there were certain places one did not go to maintain safety, but in six years of working with street kids I never saw a gun and only hear one a few times. There was violence to be sure, but few firearms.
Anyone who reads this blog knows that I am passionate about addressing issues of inequity and injustice in many areas, and violence of any kind is something that needs to be addressed. However, let’s not be stupid or blind or in absolute denial. If we want to reduce the carnage of our young people which has become all too common, we need to start with reducing the availability of guns. We need to pass laws strengthening and expanding background checks, limit sales to one handgun a month, require fingerprint identification and licensing, hold gun dealers responsible for prohibiting straw purchases and require all guns lost or stolen to be reported the police. Hunters can still hunt. Target shooters can still shoot. People who feel they must have a gun due to some distorted view of the Second Amendment can still get their gun. All I am suggesting is that we don’t make it as easy to get a gun.
If we want to reduce the carnage, the solution is not difficult – its starts with the guns. And to those who say that gun violence is inevitable, let’s call such logic what it is: BULLS**T!