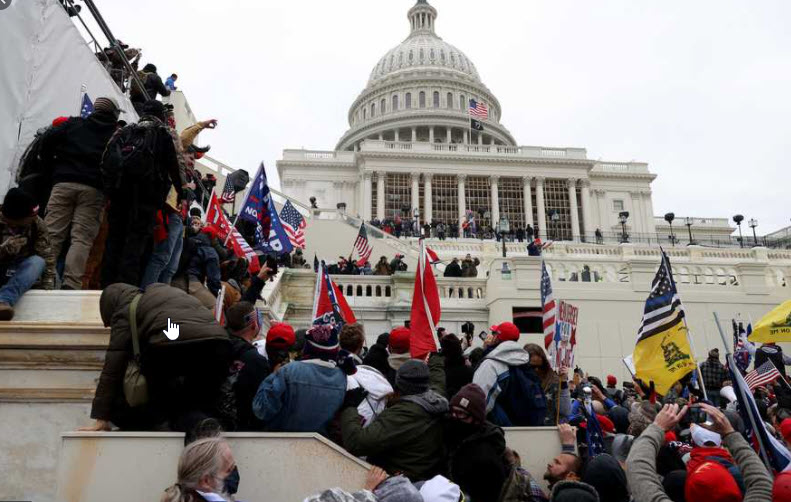 The Day of Epiphany

In the Christian tradition, January 6 is the Day of Epiphany, the day in which we celebrate the arrival of astrologers from Persia who came seeking a Blessed One, the one we know as Jesus. These astrologers have been called Wise Ones, Magi, and Kings. A hymn Christians sing says they were three in number, but the Bible doesn’t really say how many there were. We just know they were pilgrims who came seeking Jesus.

The word “epiphany” according to the Merriam-Webster Dictionary means (1): a usually sudden manifestation or perception of the essential nature or meaning of something; (2): an intuitive grasp of reality through something (such as an event) usually simple and striking; (3): an illuminating discovery, realization, or disclosure; (4) a revealing scene or moment. For Christians the epiphany of this day was that God has sent Jesus for the health and salvation of the whole world. He is not the possession of a few but is One who has come for all, and in so doing he represents the God who sent him for all people.

What We Saw Today

But today in Washington, D.C. we had an epiphany of another sort. We saw thousands of people, encouraged by President Trump, literally storm the Capitol Building, break through doors and windows and disrupt the proceedings of Congress certifying the election of Joe Biden and Kamala Harris as the next president and vice-president of the United States. They pushed and attacked police, they wandered through the building unfettered. Two explosive devices were found, which fortunately were defused. Tear gas was sprayed by the invaders. One woman was killed.  And it should be said that overwhelmingly those committing these acts were white.

Had they been Black, first of all, they would not have gotten close enough to even enter the building. They would have been arrested before they did anything. Gas, dogs, and tanks would have been deployed long before they got started. Why do we know this? Because across the country this past summer peaceful protestors decrying racial injustice and crying “Black Lives Matter” encountered police this way again and again and again.

So today was an epiphany of another sort. We saw clearly what most Black people in America have known for centuries and more and more white folks are coming to see: that America is a country with two sets of standards, two sets of rules, two kinds of responses – one for those who are white and another for those who are Black.  We are a country shaped and driven by the ideology of white supremacy and today in Washington, D.C. that became clear.

A Call to Reflection and Repentance

Nearly two months ago, I quoted Philadelphia Inquirer columnist Jenice Armstrong who took issue with Joe Biden’s repeated statement that we Americans are better than we are currently acting. Armstrong contended “no we are not better than that.” Our actions reveal who we are. Today in D.C. we saw the truth of Armstrong’s assessment. There were thousands of people today showing by their actions they don’t believe in our democracy, they don’t respect our government process, and they surely don’t believe that the 78 million people who voted for Joe Biden deserve to have their votes count. They made that clear – epiphany.

I don’t assume that the protestors in D.C. today represent all those people who voted for Donald Trump. Even so, those who did vote for Trump need to consider what was being said and done today on their behalf. I also know that those who voted for Biden also bear responsibility for the polarization that exists in our nation. At the same time, I contend there is a middle ground where those of us on the supposed “Left” and “Right” can come together and consider what does it mean to be an American citizen in 2021, especially what does it mean to be a white American on this day when our white supremacist nature was there for the whole world to see.

The Christian Day of Epiphany is a day of celebration, but America’s epiphany on January 6, 2021 is a  day of reckoning, a call to wake up and ask ourselves “Is this who we are? And is this who we want to be?” This epiphany must be a day of reflection and repentance for who we have shown ourselves to be. May we be honest with the person looking at us in the mirror, may we weep, and may we begin the slow, long difficult process of personal and national change.