Ebola Hype and the Government We Deserve 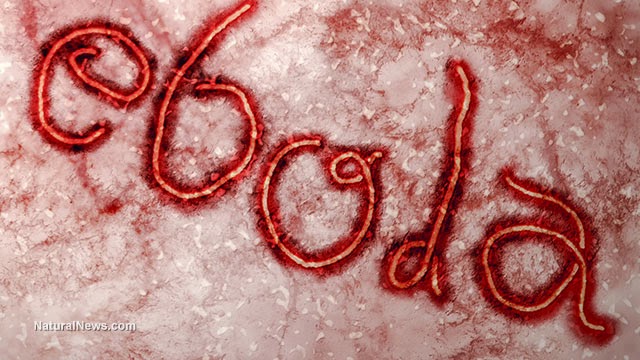 There is no question that the Ebola epidemic is a tragedy that deserves our care and concern as Americans, as people of faith, and as compassionate citizens of the world. The rising toll of deaths from this dread disease in West Africa, especially Liberia, is staggering.
Yet the response by American politicians to the handful of cases now reported to have been discovered in the U.S. has been excessive. While the disease is indeed deadly, health officials have made clear that Ebola only occurs when one is exposed to bodily fluids of one who has the disease. Thus medical personnel – nurses, doctors, aides – are the most vulnerable and have to take the strictest precautions. However, for Pres. Obama under pressure from the media and the Congress to appoint an Ebola czar, and for now Republican politicians calling for closing off our borders to travelers from certain countries speaks of political hype, and overkill.
Contrast that to these same leaders’ non-response to the ongoing problem of gun violence with thousands of deaths each year. Father Michael Phleger, a Roman Catholic priest and prophetic voice from South Chicago, recently posted these words on Facebook:
Ok, so, two Americans get the Ebola and just the fear of an epidemic has Sen. Mark Kirk say we Must Ban ALL West African Countries from coming to the US.. and the President appoint an Ebola Czar……OVER 30,000 people get killed each Year from Gun Violence, which IS an epidemic….but there is NO VIOLENCE Czar….and Mark Kirk won’t even vote to have Common Sense Gun Laws…..or Ban Assault Weapons……….Interesting………Oh, that’s right, most of those killed by gun violence are Black and Brown…….silly me….. 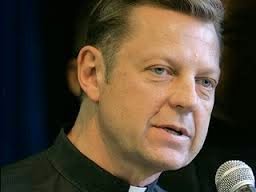 Somehow Second Amendment Rights trump everything else, even the overwhelming death and  violence due to young people’s access to guns, which Harvard professor of Public Health Debra Prothrow-Stith has long called an “epidemic.” But then perhaps Fr. Phleger has it right when he says that the majority of victims from this violence are Blacks and Latinos, and so their situation demands no such pull-out-the-stops response.
The superficiality and political opportunism of our political leaders’ response to the Ebola crisis is made evident by the contrast to their continued unwillingness and inability to address ongoing and extensive issues of human suffering in our country from gun violence to immigration to underfunded public schools to economic disparity to health care, and so much more.
Yesterday, I was part of a group  knocking on doors in West talking about pressuring politicians to adequately fund public education in Pennsylvania. There are times I wonder if it really matters when we engage in social activism or urge people to vote on certain issue like raising the minimum wage or for a fair and full funding formula for public education or reform of the nation’s gun laws.  Then I realize that if I/we don’t continue to work and press for justice, we will get the leaders and the government we deserve.  Thankfully there are folks like Father Phleger  who remind us that if we don’t raise our voices, we can be certain that the charade in government will continue. I don’t think any citizen deserves that.
[Images provided by Google Images]