On December 19, 2019 Christianity Today editor Mark Galli dropped a bombshell when he called for President Trump to be removed from office for his attempts to bribe the president of Ukraine by withholding funds passed by Congress.  This week the Senate takes up that issue considering the articles of impeachment passed by the House. The trial taking place these next few weeks is political intrigue enough. But Galli’s editorial sparked another controversy among the Christian evangelical world.

In response to Galli’s call for Trump’s removal, 177 evangelical leaders sent an open letter to the president of Christianity Today protesting Galli’s remarks. After expressing their dissatisfaction with the editorial and for Galli himself, the letter goes on: Rather, we are Bible-believing Christians and patriotic Americans who are simply grateful that our President has sought our advice as his administration has advanced policies that protect the unborn, promote religious freedom, reform our criminal justice system, contribute to strong working families through paid family leave, protect the freedom of conscience, prioritize parental rights, and ensure that our foreign policy aligns with our values while making our world safer, including through our support of the State of Israel.

While there are many ways to interpret these words, it seems to me that the authors equate their Bible-believing ways with the political positions they have taken on various issues. They then continue in the letter to equate themselves the martyrdom of Jesus: We are proud to be numbered among those in history who, like Jesus, have been pretentiously accused of having too much grace for tax collectors and sinners, and we take deeply our personal responsibility to render unto Caesar what is Caesar’s — our public service.

The Open Letter in Context

I attended an evangelical seminary, and for a while regarded myself to be an evangelical. But as the “official ”evangelical view (as represented by groups like the National Association of Evangelicals, and Christianity Today) got increasingly rigid and exclusive, I stopped calling myself one. I increasingly found I could not stomach their mixture of faith with conservative politics.

Yet I still am a follower of Jesus.  Following the example of Jesus and seeking to embody his teachings is central to my faith. Jesus who hung out with prostitutes, lepers, tax collectors and other outcasts of his society is not one who sides with a president and capitalist establishment that cages refugees, degrades and abuses women, supports openly racist white nationalists, decreases benefits for the poor and homeless, and lies whenever it suits him.  The one,  who, as the open letter says, “was accused of having too much grace for tax collectors and sinners” does not put children in cages, stigmatize people of other faiths, belittle the poor or support despots who oppress their own people.

Let us be clear: within Christian circles, there is a wide variety of opinions on a whole host of political, theological, cultural and economic issues. So when one group claims to have the Biblical view and the Christian view, I take exception. The open letter concludes with these words: Your editorial offensively questioned the spiritual integrity and Christian witness of tens-of-millions of believers who take seriously their civic and moral obligations…It not only targeted our President; it also targeted those of us who support him, and have supported you.

That part they got right. Their spiritual integrity and moral integrity has been questioned not only by Mark Galli but by thousands of us who also follow Jesus and find many of their views not only repugnant but decidedly counter to the God we claim as followers of Jesus to serve. 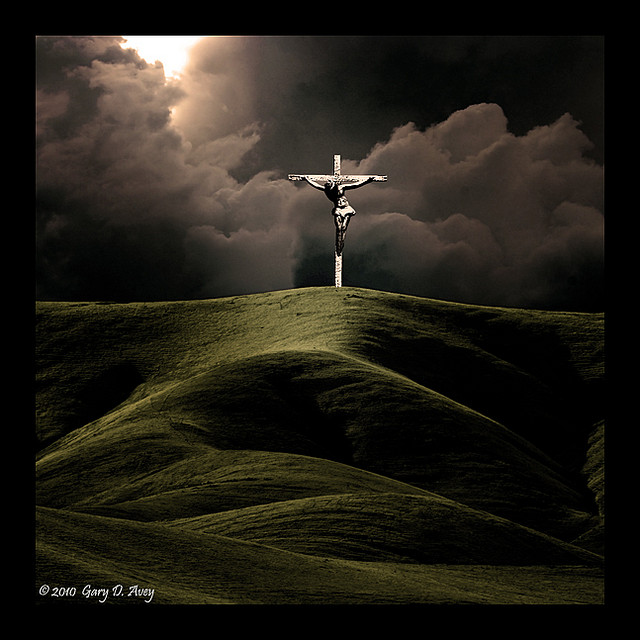