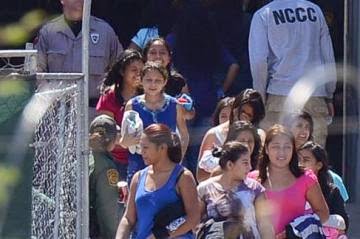 Down the street from me live three children I would guess who are all under the age of 10. Often they ride up and down the sidewalk on their bikes and scooters. Whenever I walk by their house with my dog and they are out playing, they run over to pet the dog. They brighten my day because they remind me of what childhood should be, and yet isn’t for so many young people.
I have been thinking a lot lately about children and their struggle to survive. I am thinking of … 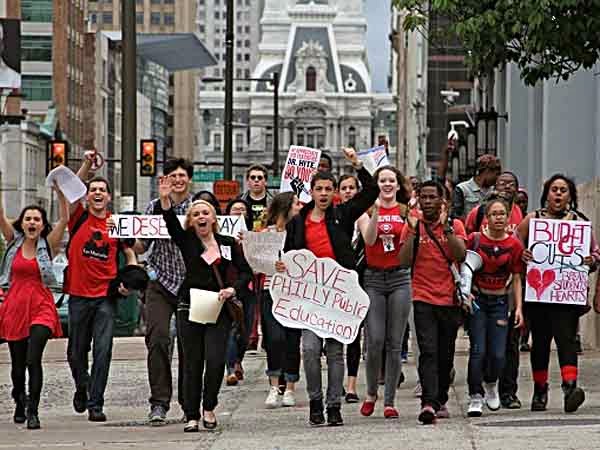 Our American culture is often characterized as worshiping youth, but as I think about these young people and others like them, it occurs to me that we may worship youth in the abstract, but when it comes to real kids whose lives are threatened, we who have the means and the power to make a difference often treat them as expendable, whether its sending them off to war, or cutting back on funding for their schools, or refusing to take measures to reduce the prevalence of guns in their communities or sending them back at the border to a certain life of violence and poverty. The young suffer because of the intransigence, the arrogance and the greed of the old, and that concerns and saddens me.
In all these cases mentioned above the children are caught up in larger social, political and economic forces over which they have no control and in some cases are not even aware of. The children swarming across the Mexican border are in many cases fleeing gang violence and poverty in their home countries. The children in Israel-Palestine are caught in a land-based conflict that goes back decades if not centuries. The Philadelphia school children’s education is being held hostage by politicians more interested in filling their campaign coffers than serving the people they supposedly represent. The children killed in gun violence and in horrible fires like the one in Southwest suffer because those with the power to make their neighborhoods safer fail to do so.
Youth is meant to be a time of freedom and exploration. The other day a colleague sent me a link to “30 Magical Photos of Children Playing Around the World.“ It reminded me of what youth should be. As you look at these photos, notice that children don’t require much: a space to play in, a box to kick like a soccer ball, and companions to share it with. Why is it so hard for us to help all children to experience this kind of joy-filled freedom?
Jesus said two things about children that are particularly poignant.

In Luke 18 he says: “Let the little children come to me, and do not hinder them, for the kingdom of God belongs to such as these.” I have long believed (though the thought is not original or unique to me) that a society is best judged by how it treats its most vulnerable. In this case, we are to be judged by how we treat our children. By that measure we are failing miserably.
Then, in Matthew 11 he says: “I praise you, Father, Lord of heaven and earth, because you have hidden these things from the wise and learned, and revealed them to little children.There is something we need to learn from children – about trust, curiosity, openness to others, and the joy of living. If we were less concerned about pursuing our own agendas, and protecting ourselves from the “other” (be it gender, race, culture, nationality, class, etc), we might bonds to build trust with those “others.” We need to learn from children, honor them and provide safe haven for them.
I know in my apathy I can be complicit by my indifference and passivity on these issues. I can get so busy with the urgent demands of my life that I can forget what is most important. My world, our world, is not safe for many of the world’s children, and it should be. Obviously, the concern starts with the children in our families, and then to those like the three children on my street with whom we have contact. But it has to go beyond those two circles to the children who suffer, and for whom existence is a life and death struggle. There are obviously no easy answers, but that does not exempt us from working to provider a safer, more hospitable space for children.

I remember years ago seeing a poster that basically said children learn by what they see rather than by what they hear from the adults in their lives. What are the children in our lives seeing as to how they and their peers are regarded in this society? We need to consider the children. The responses to these and other crises are complex and come at great cost. However, if these children were our children would we respond differently. According to Jesus, they are our children. How will we respond.