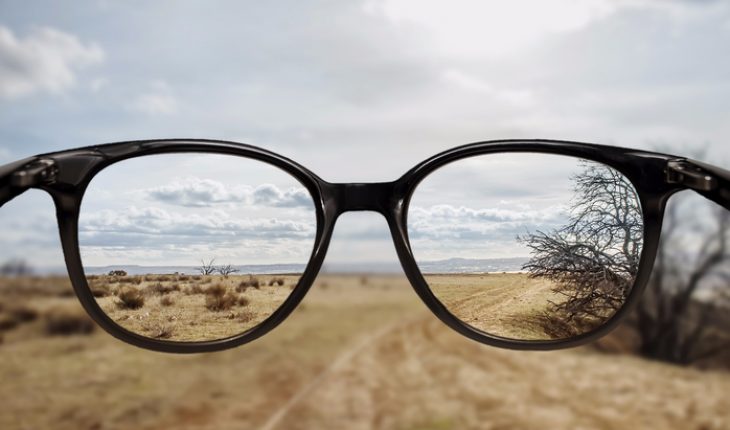 Former Vice President Joe Biden was in Philadelphia last weekend to kick off his campaign for President. Like many of his fellow contenders, Biden echoed a common sentiment among Democrats: the number one priority in the 2020 presidential campaign is to beat Donald Trump. I wasn’t there, but I am sure he received a lot of cheers. And I am sure that Biden portrayed himself as the one most capable of winning an election against the President.

Biden’s and other Democrats’ sole focus on beating Trump troubles me.  Don’t get me wrong; I think Donald Trump is a morally twisted individual and a leader whose primary purpose is aggrandizing his own power and wealth.  I would love to see Donald Trump go down to defeat in 2020, and all his Republican sycophants with him. But I want more from the next president.  I want a leader with a vision to help us meet the major challenges facing us as a nation and a world community. 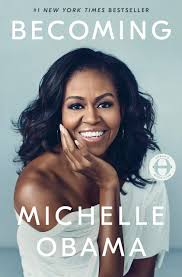 I recently read Michelle Obama’s memoir Becoming. The book mostly focuses on Michelle Obama’s life and her experiences as the spouse of the 44th president. However, when she spoke of her husband’s decision in 2007 to run for President, I was reminded of the vision of hope and change he brought to the nation. I remembered volunteering to help with the campaign and being trained by 20-somethings who had left school and other pursuits to work for Obama’s election. Pundits said Obama was naïve, Republicans mocked his background as a community organizer and ridiculed his platform of hope and change. But he won.  I remembered the tears of joy and shouts of excitement of friends and colleagues of color when Obama was elected. I remembered seeing the Washington Mall packed with well-wishers on a cold January afternoon. I remembered the feeling that change could come. And despite many disappointments, slips and barriers, we did see change: The Affordable Care Act, DACA, a global climate agreement, an outreach to the Muslim world, a spotlight on racial injustice and much more. Obama had a vision that drew us in, and moved us forward, however haltingly, as a nation.

Then came Donald Trump. Say what you will, he had a vision too: Make America Great Again. Unfortunately, a great deal of Trump’s vision has not been to build on Obama’s work, but to tear it down and roll it back. So he has railed against the ACA, pulled the U.S. out of global climate accords, threatened the lives of immigrants, and projected a mean and angry face to the world. He has played on people’s fears, stoked their frustration and fueled their racial hate. At the same time, he has helped increase economic disparity, racial violence, and alienated us from allies, all in the name of nationalism. And like it or not, there are lots of people who subscribe to his vision.

Recently I listened to a New York Times reporter interview a farmer and two businesspersons, whose livelihood and economic security are being threatened by the recent increase in tariffs on goods coming from China. Despite being hurt by these and other decisions by the president, all three continue to support Trump and his policies. One of the interviewees compared himself to a soldier sacrificing his time and possibly even his life, for the sake of the nation. Trump’s vision has garnered that kind of loyalty. These were not uneducated, uninformed, morally inept people; they were people captured by a vision.

If our only vision is to “beat Trump” we may find ourselves under #45’s leadership for four more years. To counter Trump, we need a compelling vision that will bring people out like Obama did in 2008. We need leaders who will call forth our highest ideals, who will challenge us to be compassionate, courageous and giving. We need leaders who will not tamper with data and figures to continue to deny climate change, and who will treat refugees at our Southern border as fellow human beings and not stereotype them as drug lords and thieves who deserve to be in cages. We need leaders who can take bold steps to address the racial injustice, the economic inequities and the rampant gun violence in our communities. We need leaders who will dismantle the current criminal justice system and replace it with a system more redemptive and restorative. We need leaders who won’t just hearken us back to a romanticized past they never existed, but who can lead us courageously into a future fraught with threatening unknowns.

Notice I said “leaders” plural. We need more than just one leader, we need many leaders at all levels of society from the family to the neighborhood to the township the state and the nation. Many of those people are 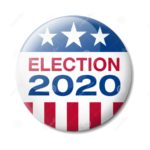 already in place and doing amazing work. I meet them almost every day. But we also need a president with a vision that complements these grassroots leaders. Our current president is just dragging us down a black hole. And if the Democrats’ only vision is to “beat Trump” that hole will only get deeper.

Like many voters, I am having a hard time sorting through all the Democrats who have indicated they are running for the nomination.  The pundits say the Democrats need someone who can stand up to Trump. I want more. I want a leader with a compelling vision, a president who can take us beyond beating Trump to engage the challenges facing us in the days and years ahead.