A Tribute to Teachers 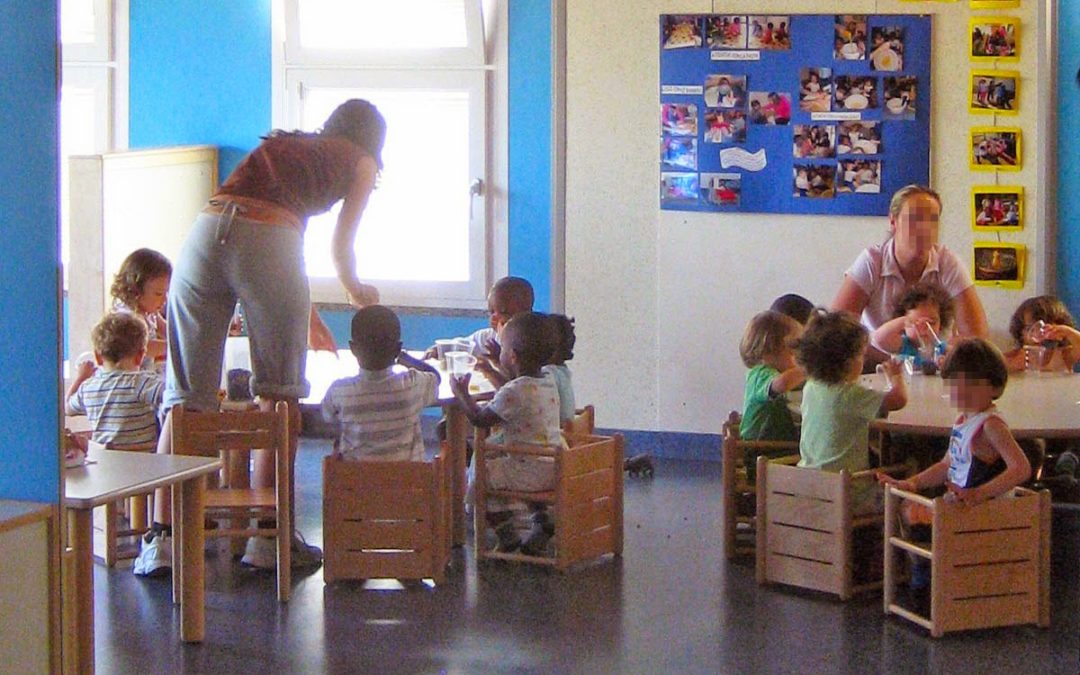 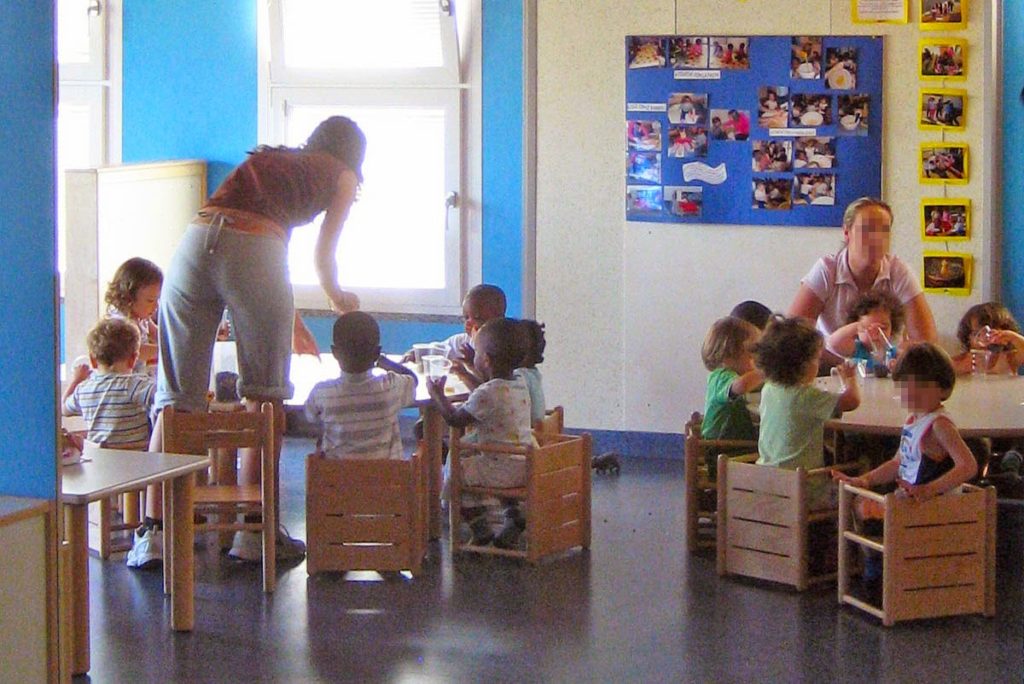 The other day as I was getting dressed in the locker room at my local Planet Fitness, a young man standing in front of the locker next to mine, asked “Sir, excuse me, what do you for a living?” When I told him I was a college professor, he said “I thought so. You remind me of a teacher I had in grade school.” He went on to tell me about this ex-NFL player-turned Kindergarten-teacher he had at the Cook-Wissahickon Elementary School in the Roxboro section of Philadelphia. He said that this teacher made an impact on him and “all the kids in the project.”
I was touched by the young man’s story. Here he was 18-20 years after the fact telling a total stranger the impact one dedicated teacher made on his life. Teachers don’t often know the impact they have on their students; even students don’t often know at the time; it is only much later when something reminds us of a teacher who shared his/her life with us in transformative ways.
I pray for teachers, particularly in the K-12 systems of our cities. In part it is because my oldest daughter is a middle school special ed teacher, and I hear the stories she tells of the kids she deals with. Additionally, I know many others who are or have been teachers, and have seen the kind of dedication and commitment most of them bring to the classroom. I think of another friend, a GR6-12 principal who has taken young men under his wing, shown them tough love, and helped them see what it is to a man in a violent and dehumanizing world. Teachers like that aren’t confined to the curriculum, they see what they do as giving their lives to kids in meaningful ways.
I also hurt for teachers because so often they are blamed for the troubles in schools today. In Philadelphia as well as many districts, teachers are continually being asked to do more with less. Because the school district cannot adequately supply their classes, they spend their own money or ask friends and family for donations of pencils, paper, markers and other necessities of the classroom. Meanwhile they are often vilified by conservative politicians who want to undermine their rights to organize and unionize, while blaming their salaries and benefits for a district’s fiscal crisis.
While most teachers earn a decent wage, they are by no means overpaid. Those who don’t know any better will claim that teachers get a year’s wage for 9 months of work. Anyone who has sat in a middle or high school classroom like I have and watched what goes on in these overcrowded, underfunded schools, knows they earn every penny and more. Programs like Teach for America bring bright college grads, give them a crash course in teaching methodology and classroom management, and then send them into under-resourced schools. While the intention is honorable (to encourage these best and brightest to give back to others), programs like TFA leave the impression that anyone can teach. Yet TFA volunteers burn out or leave after a year or two and kids are left to “train” another new idealistic recruit while those teachers who have persevered for years are undermined and under appreciated.
As I reflect on my educational experience, I can point to teachers whose impact I still feel over 40 years later. Why should I be surprised that a 20-something old kid would be reminded of the impact of one of his teachers just because I sort of looked like him?
As I was packing up to leave, I said to the young man: “If you ever have a chance to see that teacher, tell him what you told me. He would appreciate it.” Whoever you are, I hope he finds you- you made quite an impression.
[Image from Wikimedia Commons]