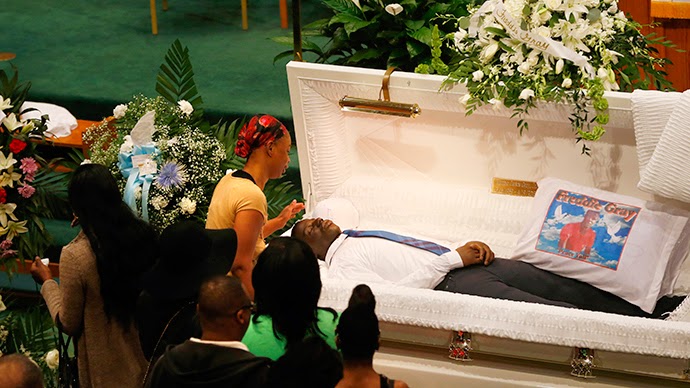 It was the best of times, it was the worst of times,
it was the age of wisdom, it was the age of foolishness,
it was the epoch of belief, it was the epoch of incredulity,
it was the season of Light, it was the season of Darkness,
it was the spring of hope, it was the winter of despair,
These opening words to Charles Dickens’ Tale of Two Cities capture my feelings as I read and watch the news from Baltimore.
I woke up this morning to the front page news of riots last night in the aftermath of the Freddie Gray shooting and funeral. The news became more personal because my daughter works at Johns Hopkins University on the northern edge of Baltimore, and the school was closed in response to the violence. I have talked with friends and it seems like the events in Baltimore are more of the same: Trayvon Martin, Michael Brown, Eric Garner, Brandon Tate Brown, Tamir Rice and now Freddie Gray. Young Black men killed in confrontations with police.
A couple weeks ago in a course on social justice that I teach to first and second year college students, we read about the beating of Rodney King by Los Angeles police in 1992 and the riots that followed. None of those 18-20 year old students were alive at that time, and yet the issues were the same that arose  in Ferguson and are at issue in Baltimore: poverty, racial injustice, police brutality, frustration, anger and rioting. Then I thought of 24 years earlier in 1968 following the assassination of Dr. Martin Luther King and riots that erupted in cities across the country, and again the issues were the same.
As a nation we think we are making progress and for a time we do. Funding for schools is increased, job training is provided, and neighborhoods improve but then as a nation we lose our edge, our vigilance and our concern, and again the forces of inequity and injustice take over. Many scholars have indicated that the inequities we experience today have their roots in the economic and criminal justice policies adopted in the early 1980’s reducing taxes on the rich and corporations, decreasing the services and programs for the poor and targeting drug and criminal enforcement policies in low income communities of color. And so is it any wonder that every 20 years or so, people explode.
I am reminded of the questions raised by Langston Hughes in his classic poem , “A Dream Deferred:”
What happens to a dream deferred?
Does it dry up
like a raisin in the sun?
Or fester like a sore–
And then run?
Does it stink like rotten meat?
Or crust and sugar over–
like a syrupy sweet?
Maybe it just sags
like a heavy load.
Or does it explode?
At the same time I see this injustice, I am encouraged by the Black Lives Matter movement and other such groups of young people and young adults who have come together to call attention to a whole range of injustices in wages, school funding, police behavior, the right to unionize and so much more. I am encouraged that these groups have allied themselves with more seasoned groups to work
together for common goals. I have tried to impress upon my students that they are living in historic times, that a social movement is emerging such as not been seen since the Civil Rights Movement of the 1950’s and `1960’s, a movement comprise of young and old, of rich and poor, of all races and ethnicities, of gay and straight, of documented and undocumented – all committed to a democracy that works for all and not the privileged few. It’s a movement fueled by anger and frustration, informed by complex social analysis, and facilitated by social media. Moreover, in my view it’s a movement that will not fade or go away but is growing, expanding, and in some places like Philadelphia is becoming a force that politicians and corporate leaders need to listen to. I suspect that is happening elsewhere as well.
So while I grieve the fact that another Black man has died an unnecessary death at the hands of police authorities, and it baffles me how law enforcement personnel don’t seem to be getting the message that these sorts of incidents will no longer go unnoticed, and I am saddened by the looting and violence that has occurred, I see a reason for hope. In a poem to former priest, Nicaraguan leader, and poet Ernesto Cardenal, Robert McAfee Brown wrote:
You have shown us
that beauty also dwells
in misery’s environs
and by its presence here
can work huge transformations
You have shown us
that there is nothing more beautiful
than a human face
on fire with the love of justice*
I pray that like Ernesto Cardenal, the tragic death of Freddie Gray and so many others can give us faces on fire with a thirst and love for justice that will not be quenched until transformation comes. 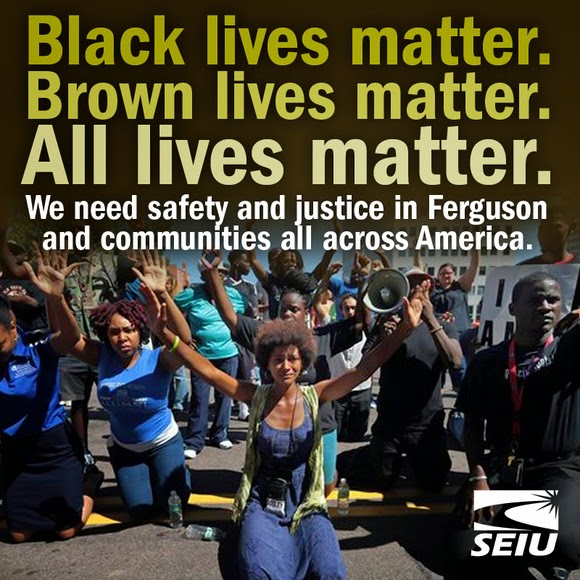