A Good Man, a Complicated Relationship and the Measure of Greatness 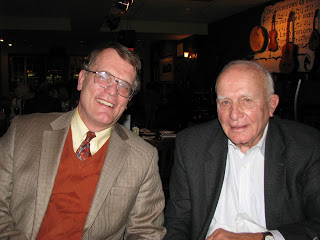