A Fully Funded Formula for Public Education: A Moral and Spiritual Issue 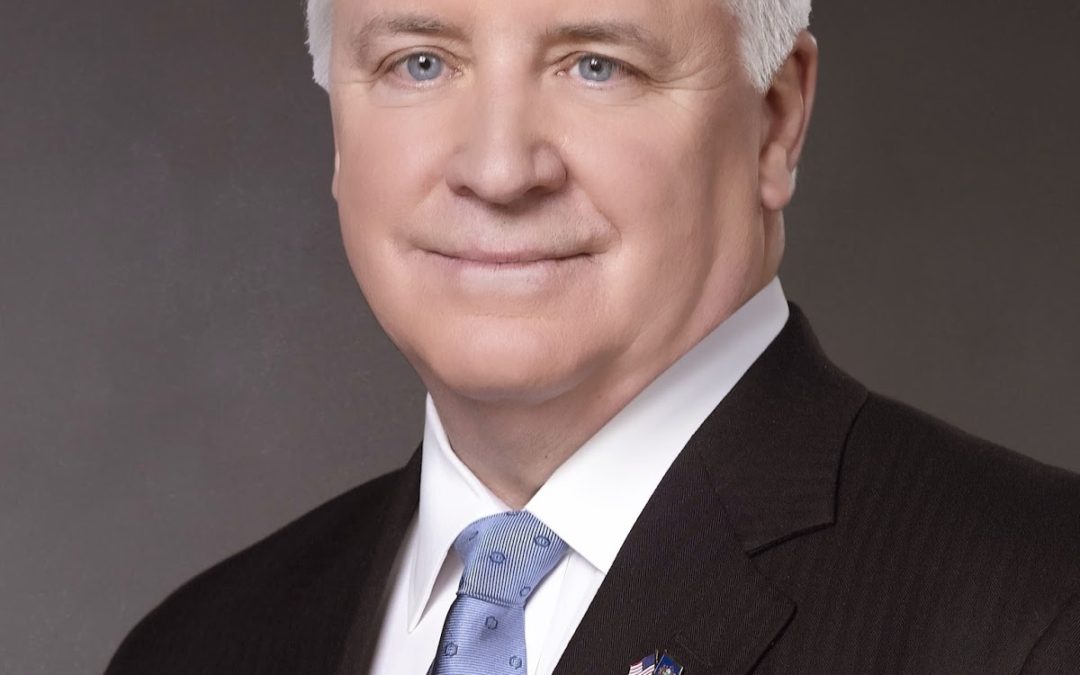 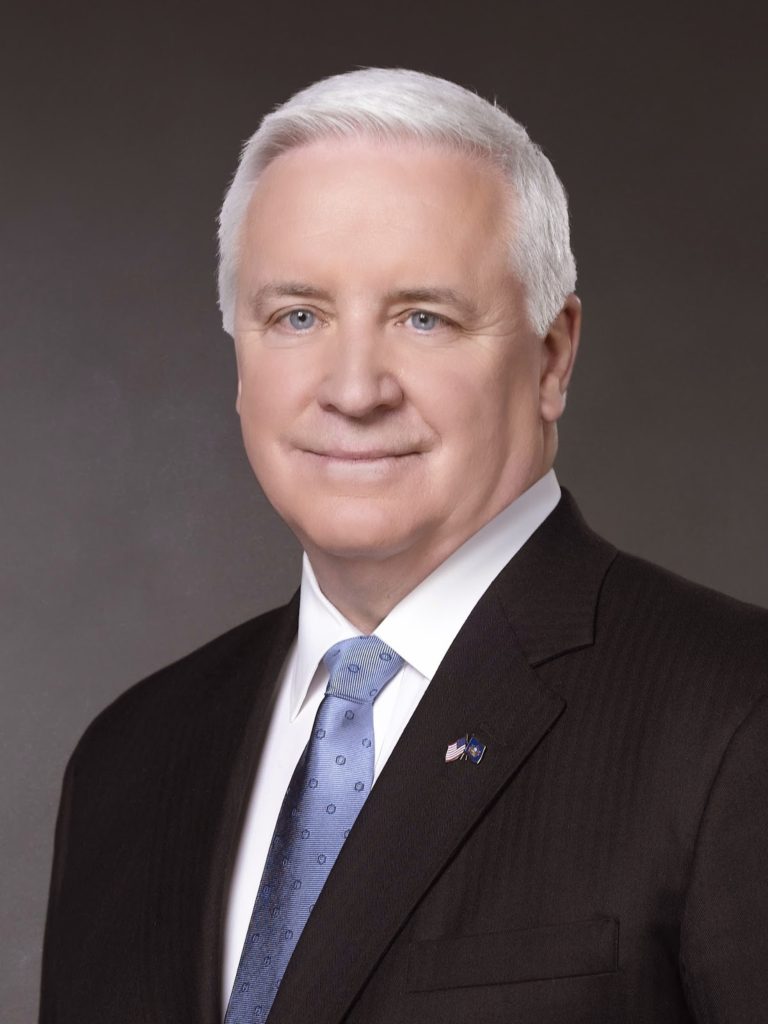 Governor Tom Corbett (on left) provided Exhibit A  for why the Commonwealth of Pennsylvania needs to pass a full and fair funding formula for public education in Pennsylvania. Earlier this week, state legislators from Philadelphia, plus the mayor, the superintendent and members of the School Reform Commission (SRC) petitioned the legislature to give the city the right to assess a cigarette tax, the revenues of which would provide needed finances for the schools. The governor responded by offering them a deal: vote for a revision in pensions for state workers (something even members of his own Republican party did not support) in exchange for the cigarette tax. by  trying to play hard ball politics the governor showed his true hand by pitting pensioners and union members against  school children, so he would not have to assess higher taxes on his corporate cronies in the shale gas industry.
Groups such POWER and PCCY have been urging the passage of full, fair funding formula. In its study of how public education funding is decided across the country, the Education Law Center

found that Pennsylvania is one of only three states in the country that do not have some sort of legally binding formula for determining how public education is funded. Furthermore, they found that Pennsylvania places a greater than average burden on local communities to raise property taxes to fund their schools. The result of this combination means that there are huge disparities between wealthy and poor communities as to the amount of money that is raised to support public schools. Moreover, when it comes for the state to “make  up the difference” decisions are made on the basis of political power and favoritism, rather than which districts have the greatest need. So not only is the amount of funding from the state for education woefully inadequate, what money is disbursed is done so without reference to need, but rather to political favoritism.

In those states that do have a formula for education funding, several factors are considered,  such as poverty rates, special needs children, the number of ESL students, the number of students in foster care, the number of children with disabilities and the like.  Because there is a legally binding formula, decisions are made on the basis of need, not cronyism. However, not only must there be a formula, there must be adequate funding. The state is woefully short in this area too. The governor and the legislature will boast that they have increased education funding, but if one is only paying half the bill, that may keep the bill collectors at bay for a while, but sooner or later the bill becomes due.
The bill for adequate and fair funding for public education is way overdue. The Philadelphia school system is about to collapse with overcrowded understaffed schools with too few auxiliary staff to keep the schools healthy and safe for students and teachers. The cigarette tax will only help Philadelphia reach last year’s level of funding, which itself was woefully inadequate. By trying to play hardball with school funding the governor shows just how closed minded and callous he is. By proposing a budget that does not begin to meet the needs of school districts across the state, the legislature shows just how blind and callous they are to the real needs of the people.
When injustice and callousness becomes so ingrained that people have no conscience about what they are doing, they display what Hannah Arendt called the “banality of evil.” Many a preacher on stewardship Sunday has reminded parishioners that one’s budget and checkbook offer a statement as to the state of one’s soul and the quality of one’s morality. By that standard the governor and the legislature have gone just about as low on the scale as they can go. It is time for Pennsylvania to enact a fully funded formula for public education and give the children of the Commonwealth the quality of education they are guaranteed by the state constitution. The issue is not simply about politics or money; it is about how we will regard and respond to the needs of the most vulnerable in our midst, in this case school children. In that sense a full, fair funding formula is a deeply moral and spiritual issue for political leaders and the communities they are called to serve.
[This blog entry has been sent to Governor Corbett, as well as Sen. Ted Erickson and Rep. William Adolph, my representatives. Rep. Adolph is also head of the House Appropriations Committee which determines the budget. This blog has also been submitted to the Philadelphia Inquirer for consideration on the editorial page]