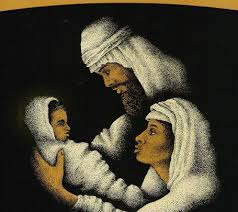 Egregious immigration policies.  State-sanctioned killing of minority boys.  Alienation of religious minorities.  A leader who abuses power in order to keep his office.  Vulnerable families going underground or moving to other countries out of fear.  This was the fear-filled environment of Bethlehem 2016 years ago. Who would protect the least, the lost, the left out? Would a Savior come at such a time?

Caesar enforced a worldwide census registration, causing fragile families to travel hundreds or thousands of miles on foot.   King Herod used soldiers to kill all of the baby boys in and around the city of Bethlehem.  People must have been desperate as they prayed for the scripture found in Isaiah to be fulfilled in the form of Messiah. 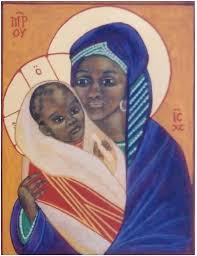 These are the words of Jodina Hicks, Executive Director for Urban Promise in Camden, NJ, a holistic youth program committed to “equip Camden children and young adults with the skills necessary for academic achievement, life management, spiritual growth, and Christian leadership.” (THE UP Mission Statement). With a few minor changes the conditions in first century Judaism could easily describe the nature of life today in some of the world’s most destitute and vulnerable places – like Camden or North Philadelphia or Aleppo or Ramallah.

Rarely has the paradox of the Christmas message been so clear, that in spite of, because of, and in defiance of the abuse of power, arrogance of wealth, and the barbarous apathy of so many leaders and so many “regular folks,” there is still hope for the poor, the battered and oppressed. This hope is not based on a buildup of nuclear arms, the construction of a wall or the scapegoating of a religious minority, but because in our midst God lives, God walks and God acts. However, not God alone, but those who hear the call to live out the message of good news to the poor and the year of Jubilee, the year of the great reversal, the reality of Christ’s upside down kingdom.

Like many, I am deeply concerned about the fragility of our world with truck bombs in Germany, threats against churches, leaders who bluster like macho 16 year-olds, and a heightening of anxiety and suffering in many places. Yet through it all, I am drawn to what Joanna Macy calls active hope,  the call to live toward and strive for the world to which Christ and our consciences call us. May we find hope in the Christ child of whom his mother Mary said

” The Lord has used his powerful arm to scatter those who are proud. 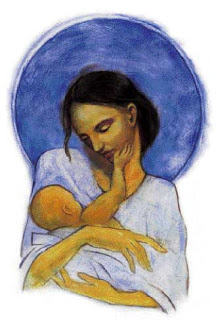 God drags strong rulers from their thrones and puts humble people in places of power.

God gives the hungry good things to eat, and sends the rich away with nothing.” (Luke 1.51-53)